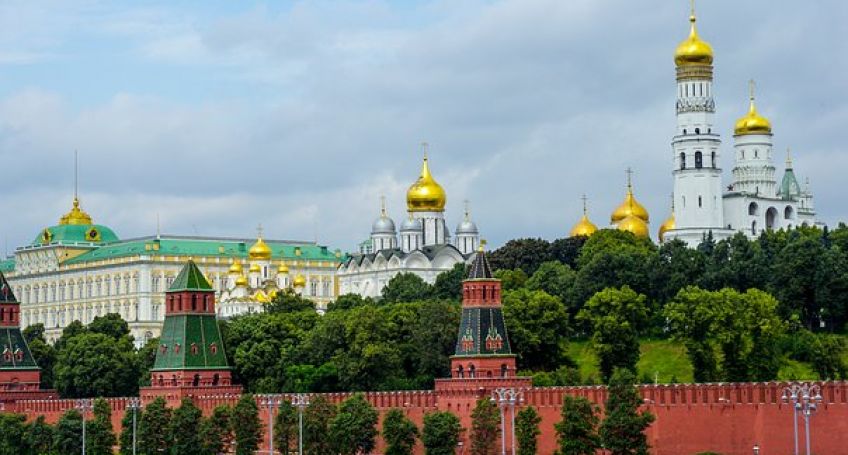 The crypto bill can be adopted in the next two weeks

On June 21, 2019, Russian media outlet Interfax reported the Deputy Minister of Finance Alexei Moiseyev stated that Russian Ministry of Finance (MinFin) considered allowing trading operations with digital currencies, but not payment with them.

According to the report, Alexei Moiseyev said that the prospective legislation on the circulation of digital currencies in the Russian Federation may allow crypto trading. Though at the moment, MinFin had not made a final decision.

Let’s remember, that in May, 2018, the State Duma – Russian parliament – passed a bill, banning the use of crypto assets as a means of payment in the Russian Federation, in the first reading. In the second reading, the definitions for cryptocurrency was changed, and that was considered as a compromise.

According to Anatoly Aksakov, who is the head of the Duma Financial Market Committee, the Financial Action Task Force recommended Russian Federation to adopt a bill regulating the circulation of cryptocurrencies by the end of this year.

Several days before it became known that Russian parliament expected to adopt a crypto bill “On Digital Financial Assets”, which would be the main country’s crypto bill, in the next two weeks.