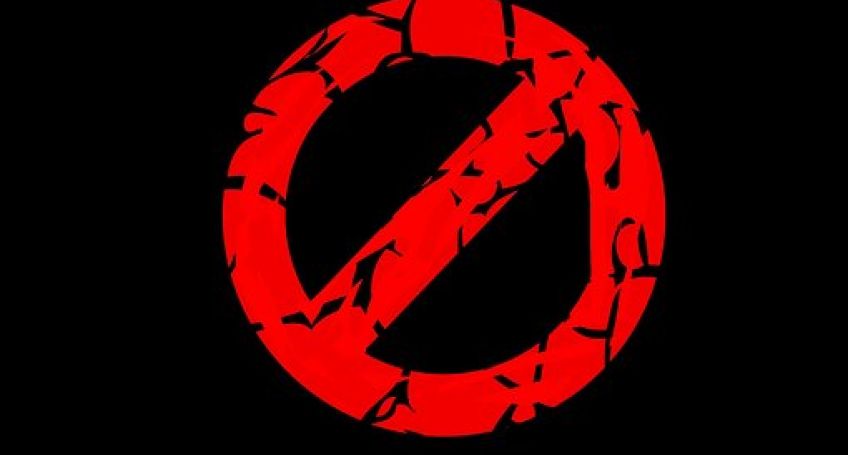 On April 25, 2019, Indian news outlet The Economic Times reported that a draft bill supposing to completely ban digital currencies is under consideration in departments of the Indian government.

According to the news, an official familiar with the matter told the Economic Times that the government has begun inter-ministerial consultations on the draft bill dubbed “Banning of Cryptocurrencies and Regulation of Official Digital Currencies Bill 2019”.

A committee considering the issue has been created from the Department of Economic Affairs (DEA), the Central Board of Direct Taxes (CBDT), the Central Board of Indirect Taxes and Customs (CBIC), and the Investor Education and Protection Fund Authority (IEPFA). The Economic Times informed that the committee supported the proposal to completely ban the “sale, purchase and issuance of all types of cryptocurrency.”

Also, the committee considers an option to ban cryptocurrency under the Prevention of Money Laundering Act (PMLA). The idea is supported by the opinion of the Ministry of Corporate Affairs that made statement about using cryptocurrencies in criminal schemes to “defraud gullible investors”.

It should be said that information unclosed by the Economics Times’ runs contrary to reports from December 2018, which stated that several governmental committees suggested cryptocurrencies should be legalized in India, and stressed that there is a general agreement that virtual currencies cannot be rejected as fully illegal. In February 2019, a panel led by Indian Economic Affairs Secretary considered the issue about the impact of cryptocurrencies on the local fiat currency in the case of crypto being approved for payments.