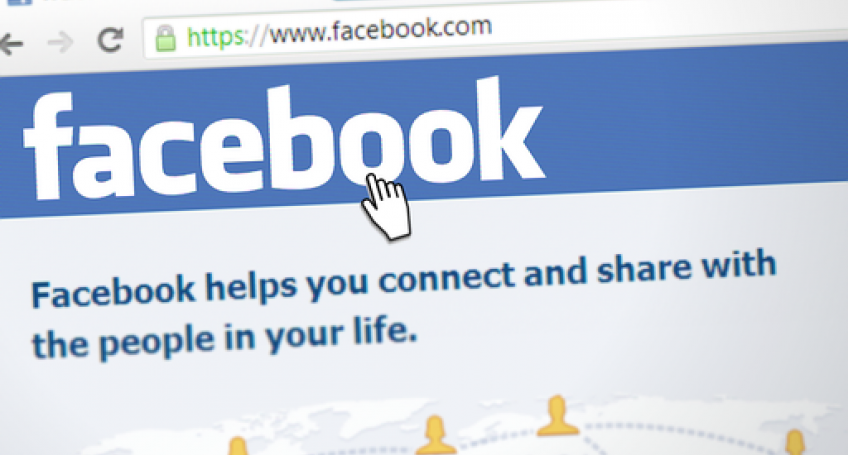 On June 18, 2019, Facebook has released the white paper for its cryptocurrency and blockchain-based financial infrastructure project.

The paper informs that Facebook’s global stablecoin is named “libra”. It will function on the native Libra blockchain, and it will be supported by a set of assets developed to ensure its intrinsic value and lessen volatility fluctuations. Those assets include a basket of bank deposits and short-term government securities; they will be stored in the Libra Reserve for every Libra issued.

The new digital currency will be controlled by the “Libra Association” – a not-for-profit, Switzerland-based consortium, which has Visa, Mastercard, PayPal, Stripe, Coinbase, eBay, Uber and Andreessen Horowitz among its founding members. According to the paper, Facebook is planning to invite up to 100 members to the association by the time of Libra’s launch, which is scheduled on the first half of 2020. Libra Asscociation is the only party able to mint and destroy the libra cryptocurrency.

Libra is not technically pegged to any national fiat currency, and the white paper states that users will not always be able to buy the token for a fixed amount of fiat. However, Facebook claims that the reserve assets chosen will minimize volatility.

The paper reveals that the Libra blockchain will be implemented on the open source software. It will help to create an interoperable ecosystem of financial services. Libra coin will reportedly facilitate payments between various Facebook’s platforms such as Instagram, WhatsApp and Messenger.

Facebook also reported about the forthcoming release of the Libra Investment Token. It is distinct from the global user-oriented digital currency libra, and it can be purchased or distributed as dividends to the association’s founding members and accredited investors.