Home » News » Who will we save - robots or the human? Robots get extreme moral care

Who will we save - robots or the human? Robots get extreme moral care 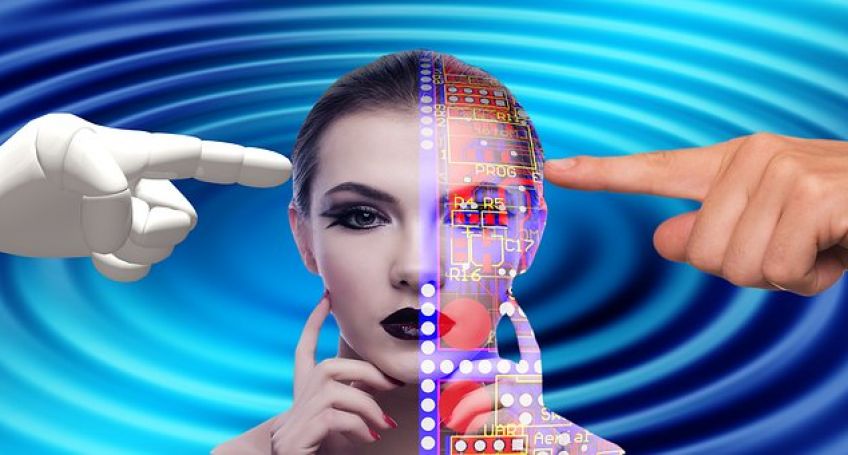 Under certain circumstances, some people prefere to endanger human lives - for the benefit of robots

Robots are now being used not just for hazardous tasks, such as detecting and disarming mines. They are also being employed as household helpers and as nursing assistants. They are equipped with artificial intelligence and with every passing day robots execute more and more specialized and everyday tasks. Thus an question of how people perceive these intelligent machines and behave towards them becomes ever more important.

A team led by Dutch scientist Sari Nijssen from Radboud University, and German psychologist Markus Paulus from Ludwig-Maximilians-Universitaet have conducted a research to determine to which degree people show consideration for robots and act towards them in concordance with moral principles. The results of the study were publiched in the journal Social Cognition.

The study tried to find an answer on the following question: "Under what circumstances and to what extent would adults be willing to sacrifice robots to save human lives?" The participants had to solve such presumable moral dilemma: would they be ready to expose a single individual to risk in order to save a group of injured anonymous humans?

There were several scenarios presented - where the individual, meant to sacrifice his life to save other persons, was either a human, a humanoid robot or a robot clearly recognizable as a machine. The study found out that the more the robot was humanized, the less likely participants were ready to sacrifice it.

M. Paulus concluded: "The more the robot was depicted as human - and in particular the more feelings were attributed to the machine - the less our experimental subjects were inclined to sacrifice it." This finding shows that the study group attributed a certain moral features to the robot. The scientists believe that results of their research imply that attempts to humanize robots should not go too far. "Such efforts could come into conflict with their intended function - to be of help to us," - said M. Paulus.