Venezuela is planning to create a new crypto bank. 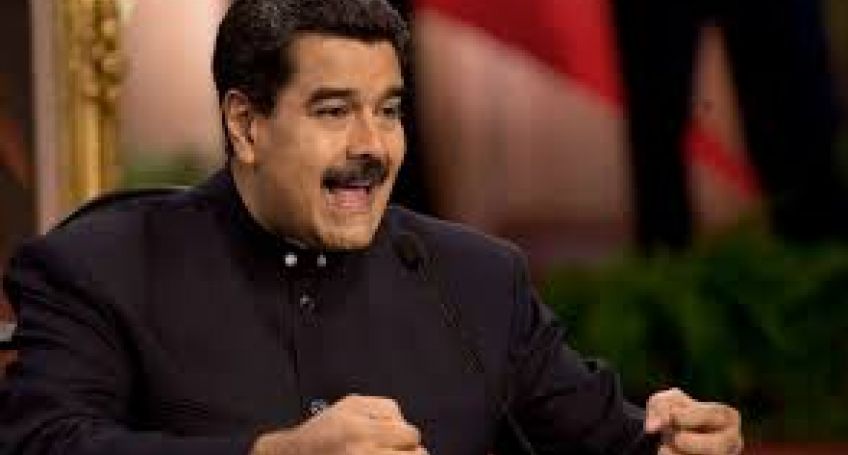 Among the plans of Venezuela there is a project of digital cryptocurrency bank for youth. It is oriented mostly on students.

Venezuela is planning to create the youth cryptocurrency bank. According to announcement of Nicolas Maduro, the President of Venezuela, it will begin its activities with 20 million Petros, a national cryptocurrency.  The government has already invested about  $1,2 bln in national cryptocurrency for implementation of this project. It is planned that the bank will support  the productive initiatives of young citizens of this Latin-American country. Nicolas Maduro has also declared that each university must have mining farm for cryptocurrency production. The aim if it is consolidation of economy of this  state. The announcement was made by the President Maduro during a mass ceremony in the state of Aragua. The ceremony was carried out with participation of young people who make up the Chamba Juvenil Plan. The plan is a social program promoting the first job among the young people of Venezuela .