The US city launches a blockchain platform to help homeless people 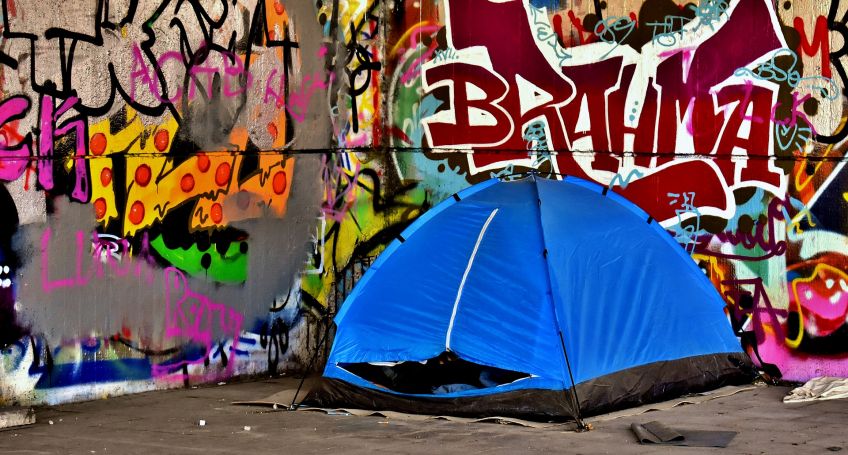 Austin, Texas is launching a blockchain platform with the goal to solve the problem of homeless people identification.

With backing from the Mayor’s Challenge Program, sponsored by Bloomberg Philanthropies, Texas-based Austin is launching a blockchain platform for homeless people identification.

Lack of identity cards is one of the main problems for homelessness, because they cannot receive vital social services such as housing, support for employment or get medical care.

According to the TechCrunch, Austin intends to solve this problem using blockchain technology, which will create a unique online ID for homeless, allowing them to restore their personal information and help to exit poverty.

Last time Austin is becoming one of the most attractive start-up hubs in the US. However, housing prices are raising, and many people can't afford to get the house. So, despite the city development, the proportion of homeless people did not decrease.

Steve Adler, the Mayor of Austin, said about the new blockchain project: “At a high level, the pilot is trying to figure out how to solve one of the challenges we have in our community related to the homeless population, which is how to keep all the information of that individual with that individual.”

Blockchain technology will help to identify the homeless personality. The goal of the pilot project is to accumulate previous IDs and identify each homeless person, while giving social workers the access to the necessary information.

The main goal is to change the paper IDs with electronic and encrypted ones. The blockchain-based platform will allow social service providers to verify the identity of homeless without paper records.

Unlike paper records, the electronic records in the distributed registry can be accessible for various social services. It is very important, especially in the field of healthcare, where fast access to information can become critical for life.