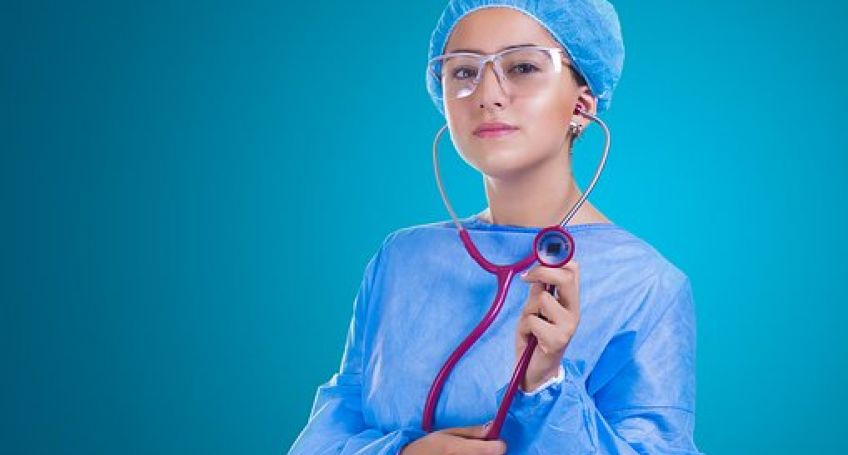 On December 27, 2018, media outlet Cointelegraph reported that a day before they were informed in an e-mail that The United Nations Office on Drugs and Crime (UNODC) will cooperate with doc.com – blockchain-based telemedicine and telepsychology company – to roll out free basic healthcare services across Eastern Africa. The letter was officially sealed on December 20, 2018, by Amado Philip de Andres – Regional Representative for UNODC’s Regional Office for Eastern Africa.

Doc.com is a tech company that offers its customers blockchain-based twenty-four-hour telemedicine and telepsychology platforms, where users can tokenize their personal data and then sell them in exchange for access to the services. Partnership with the United Nations will reportedly give possibility to expand doc.com’s platforms to the African market by the middle of 2019.

Up until recently, doc.com operated in 20 countries, including United States. Its data and healthcare service system uses token named “MTC,” which is ERC20-compatible and is now available on several crypto exchanges, e.g. Coinbene and Kucoin.

Doc.com also has huge expansion plans in 2019: it aims at rolling out its services across more number of U.S. states, at launching its telemedicine service in the United Kingdom, and at expanding into the Asian market, starting with India. Moreover, the company wants to launch its in-house mainnet to replace existing ERC20 token system. Also, doc.com plans to launch a subsidiary blockchain-based veterinary services system, named ‘doc Pets,’ in the USA.