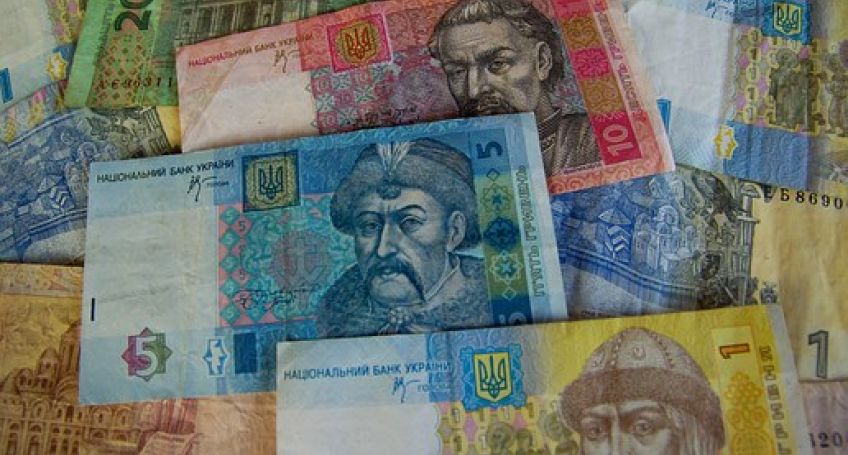 E-hryvna will base on the technology of a centralized registry and a decentralized one, and it should not be considered as cryptocurrency

On February 22, 2019, the National Bank of Ukraine (NBU) reported that it completed a pilot scheme for the e-hryvnia – Ukrainian national digital currency.

NBU, which is Ukraine’s central bank, started considering the concept more than a year ago, and the pilot was launched in December 2018. In January 2018, the NBU announced it was considering a digital version of hryvnia not based on blockchain technology. Aleksandr Yablunivskiy – the head of payment networks and innovative growth department at NBU – commented to the press agency:

“At the end of last year we began a practical pilot, when the instrument was released for NBU employees under current methodology, in order to assess its practical use aspects and the ability of the central bank to realize future projects, as well as getting feedback from users.”

Ukrainian lawmakers continue efforts to create adequate legislation to cover the wider cryptocurrency market. The NBU will think about its next steps after it analyzes the results of the pilot executed.