Home » News » The total capitalization of TRON has grown

The total capitalization of TRON has grown 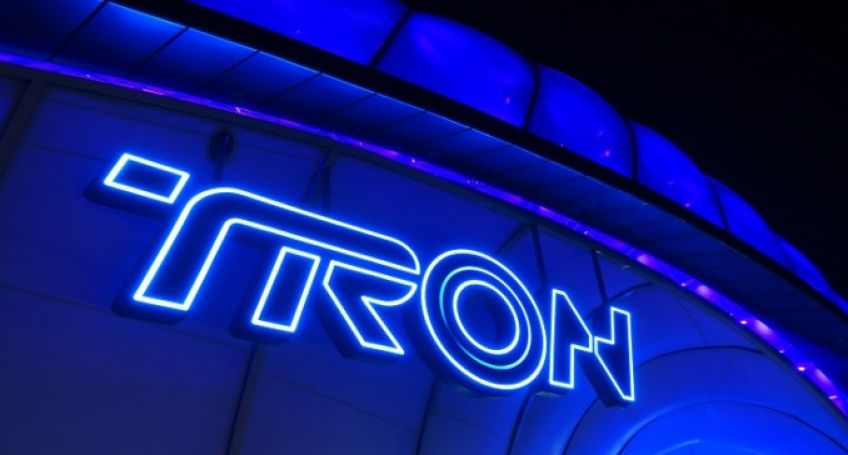 Within the last 24 hours the TRON capitalization increased for $700 mln. TRON is on the seventh place in the list of digital money.

Some hours ago the founder of TRON project Justin Sun made a statement s in his official twitter-account. He wrote that the largest American exchange Bittrex added the possibility to trade token in the pair with Tether. After that he informed that this digital currency would be available for users since April, 25, at Malaysian crypto exchange.

The volume of token trading has grown more than three times. Yesterday it was $288 million. Today the volume of capitalization exceeds $1 bln. At the moment, TRON is on the seventh place in the list of digital money on the daily trading volume.

The cryptocurrency has reached the mark of $ 0.064. The last time its cost at this level was on January 30 - three months ago. During the past days, the total capitalization of TRON has grown by $ 700 million, now it is about $ 4.2 billion. Altcoin is on the 13th place in the list of the largest digital money.