Telegram Will Launch Own Blockchain Platform and Token in March 2019 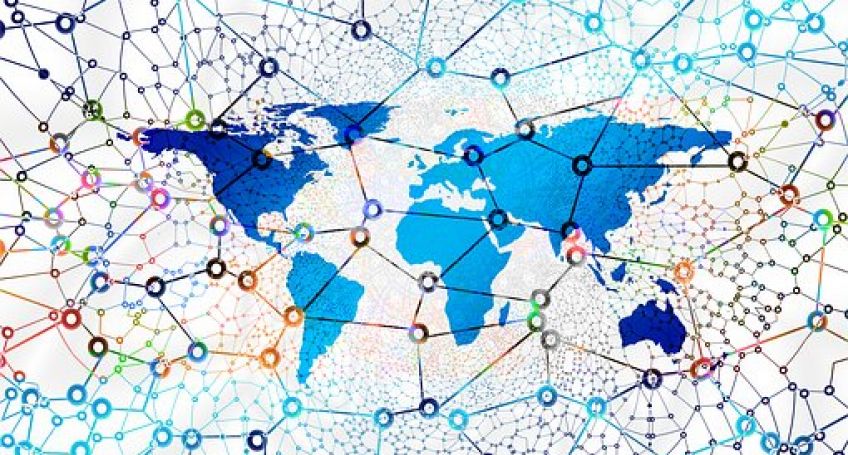 On January 23, 2019, Cointelegraph reported that Telegram promises to release its own mainnet and token for the Telegram Open Network (TON) platform based on a blockchain technology in March 2019.

Telegram is a popular global messaging application which has more that 200 million active users. Now it ranks as one of the top ten favorite messangers worldwide. In 2018, Telegram raised almost 1.7 billion USD in two rounds of private initial coin offering (ICO). These funds will be invested in both Telegram and its platform TON development.

It was revealed that Telegram founder Pavel Durov rejected to say a firm date for TON's launch and that March 2019 is only approximate date that may be changed later.

Furthermore, The Bell media outlet from Russia has informed that Telegram’s team has given information that TON is now 90% ready, but delays are still possible, because of the “innovative nature of the development.”

TON reportedly aims to give chance to exchange data in a new innovative way. The platform will be supported by its native digital currency. At the moment, two businessmen – Sergei Solonin, who is a co-founder of Qiwi payment service, and David Yakobashvili, a co-founder of dairy corporation Wimm-Bill-Dann – have publicly confirmed that they invested in the project.