Starbucks Chairman says cryptocurrencies have a great future besides Bitcoin 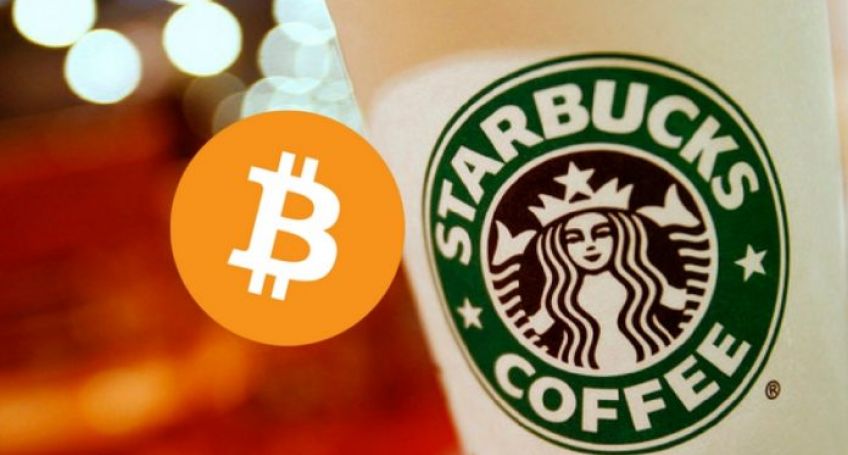 Starbucks Corp. Chairman Howard Schultz believes that digital currency will catch on with customers. He said that it would be not necessarily Bitcoin but probably another cryptocurrency.

Starbucks was one of the first companies which adopted the smartphone payments. That is why now the corporation is positioned to take advantage of a cryptocurrency and blockchain technology and become more widespread among people all over the world. But Chairman doesn't sure that it will be Bitcoin, which was the first decentralized digital currency.

“I don’t believe that Bitcoin is going to be a currency today or in the future, I’m talking about the new technology of blockchain and the possibility of what could happen not in the near term,” said Schultz.

Schultz refined that he talk just about the future of company and digital currency.

“I personally believe that there is going to be one or a few legitimate, trusted digital currencies off of the blockchain technology,” he said.

Schultz stated Starbucks wasn’t planning to launch its own cryptocurrency, but popular and trusted among consumers brands can make cryptocurrencies legitimate and trustworthy.