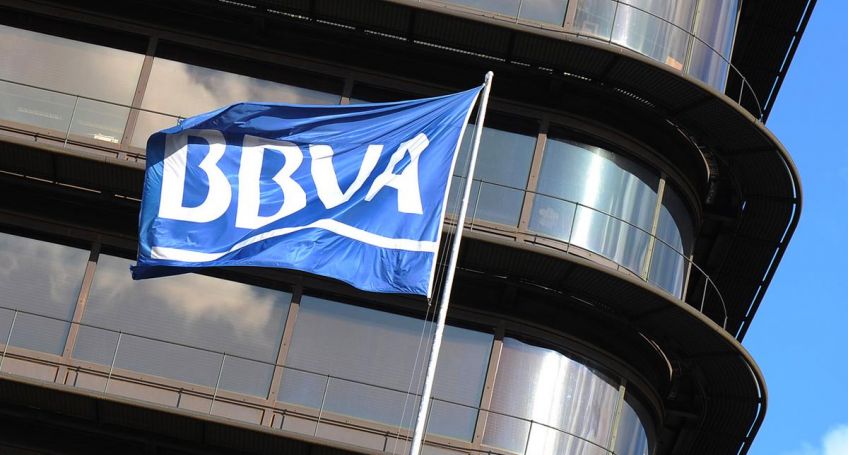 BBVA is the second largest bank of Spain. It became the first financial institute in the world using blockchain technology for supporting its credit services. As sources write, both sides used private separate blockchain for consummation of the transaction. But later the transaction was registered in public blockchain Ethereum with the help of smart contract system.

Carlos Torres Vila, an executive director of BBVA, noted that blockchain technology has made it possible to shorten the time of the contract "from several days to several hours." He also added the bank is planning to focus on studying of blockchain potential for its using in supporting bank services. The concluded transaction is a successful example of using innovative technologies in the sphere of financial services.