The South African investor predicts Bitcoin’s rise up to $20,000 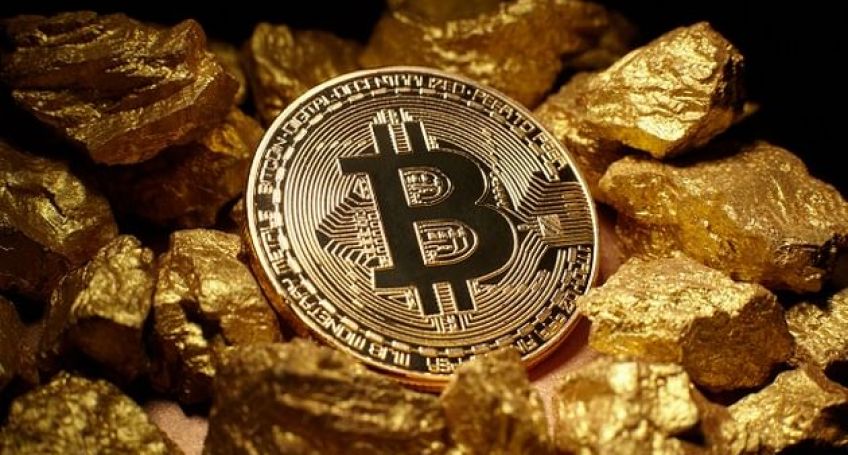 The South African investor Ran Neu-Ner urges not "to hit panic button". He said in interview to CNBC that the recent fall of bitcoin is not a reason for worry. Neu-Ner believes that bitcoin probably will rise up to $20,000 in 2018.

He reminded that only a couple of months ago bitcoin was traded below $8,000 but very soon upped to nearly $20,000.

It is interesting to note that Neu-Ner himself keeps his own money on Ethereum, not on Bitcoin. Early he called the founders of Ethereum “the smartest people in the world”.

He thought Ethereum can be used in many different sectors of society - for voting, betting etc. Meanwhile Bitcoin could be applied only as a virtual currency.

Neu-Ner points that cryptocurrencies gained a popularity only last year, they have not considered widespread yet.

“2018 is the year where the mechanisms to allow retail consumers to get into cryptocurrencies start to open themselves up,” he said,

Meanwhile American economist Nouriel Roubini called Bitcoin the “biggest bubble in human history,” which is "finally crashing” now. More than a decade ago Nouriel Roubini predicted the sub-prime mortgage crisis of 2008. He called US housing the bubble in 2006. He have gained the name Dr. Doom for his prediction.

"If bitcoin is the biggest bubble in human history, it must surpass even the stock market crash of 1929, when investors lost $25 billion, equivalent to hundreds of billions in today’s dollars compared to bitcoin’s present market cap of $150 billion", said Roubini to Bloomberg.