Sony Pictures is planning to protect its films by blockchain 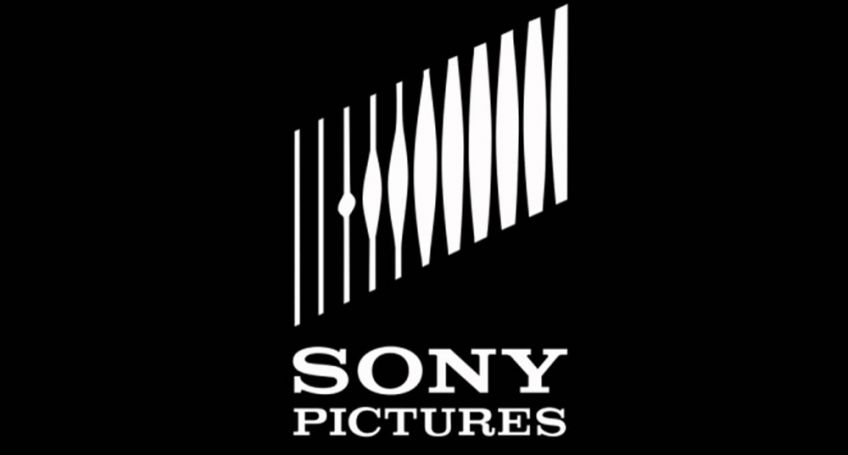 Sony and its subsidiary Sony Pictures Entertainment applied for a patent of digital right records storage system. It is based on blockchain technology.

The corresponding document was published by United States Patent and Trademark Office. As it is said in application, the existing DRM - digital right management systems - aiming for interoperability, rely on one unique point of failure. According to Sony representatives, when managing system or provider stop their activity, users will lose access to all purchased content.

But all necessary identity information can be stored in blockchain. It will give users possibility to see the content they bought at any moment.

As a sphere of using of patent system Sony Pictures Entertainment calls movies and other similar media forms. It is noted that this blockchain platform can be used for digital right management with different content including films, video, music, audio, etc.

Application describes some potential ways for using technology. Each of them encodes user rights in special blockchain. When consumer buys rights for specific content, they are recorded into blockchain automatically.