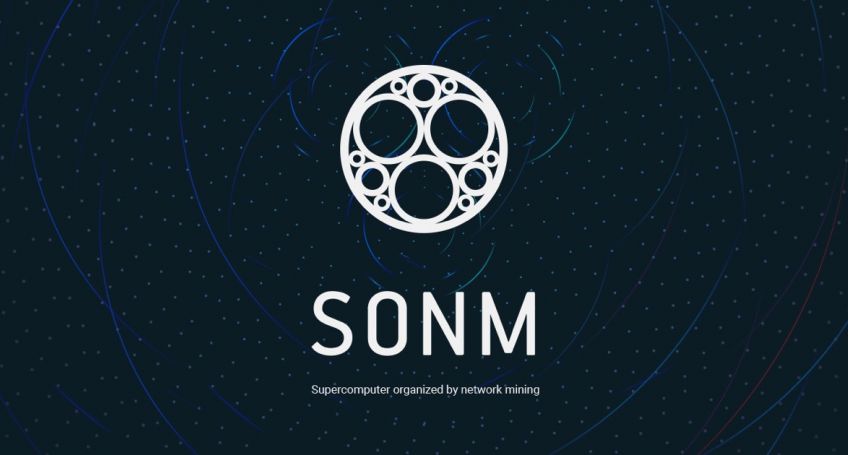 This partnership will give advantages to both sides. SONM, the universal fog supercomputer, powered by Blockchain technology, will provide its resources to proceed information quickly and cost-effectively, as well as to improve the overall performance of Dbrain's study.

In this regard, Dbrain’s CTO, Alexei Khakhunov said: “Neural network training requires the analysis of around 100,000 to a million different types of data. SONM’s resources will help us speed up the processing of information and boost the general productivity of our study.”

SONM also gives the new capabilities, allowing Dbrain to work with almost infinitely more users, even if they are not involved in IT sphere.

In turn, Alexei Antonov, SONM co-founder expressed the following opinion on the partnership: “Our decentralized global fog computing platform is able to carry out a large number of tasks of all kinds. The processing of data essential for the study of neural networks is one of these tasks. Collaboration with Dbrain is an excellent way of demonstrating the possibilities of our project.”

The SONM company is developing a decentralized global platform for fog computing. The system is a combination of many up-to-date technologies with open source. SONM is based on cryptographic protocol, providing task distribution, result verification and robust payment for used computing power of the system.

Dbrain is a blockchain platform for collaborating on artificial intelligence creation. The company unites representatives of business, who need to create a neural network, and persons who are performing this work.