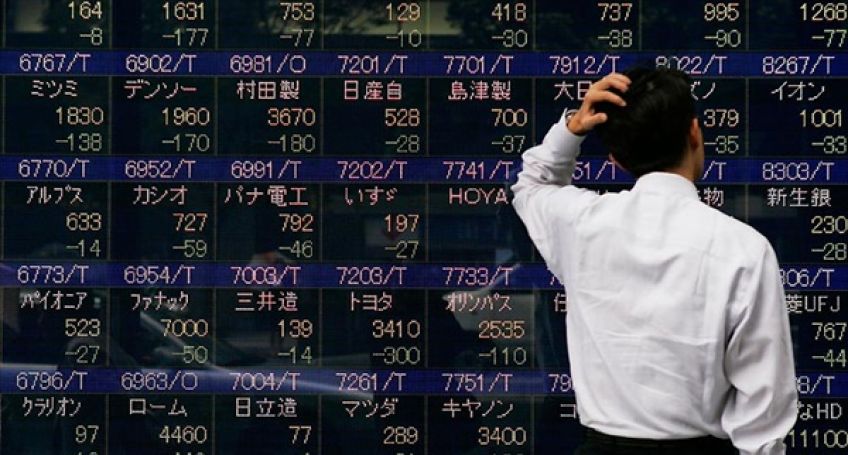 Governments of several countries investigating the heist with involvement of NEM cryptocurrency. The stealing of $530 million from one of the Japanese cryptocurrency exchanges happened last week.

The NEM Foundation based in Singapore are trying not to let cashing out the stolen cryptocurrency by hackers now. This information was reported by Takao Asayama, member of the NEM Foundation, on Tuesday. There are several countries involved in investigation, but Takao Asayama did not name them.

The government of Japan announced the inspection of all cryptocurrency exchanges for security after stealing of $530 million of virtual coins from the exchange last Friday.

Takao Asayama said the hackers transferred some of the stolen coins to two exchanges. He suggested that transactions might be conducted for testing the tracking system.