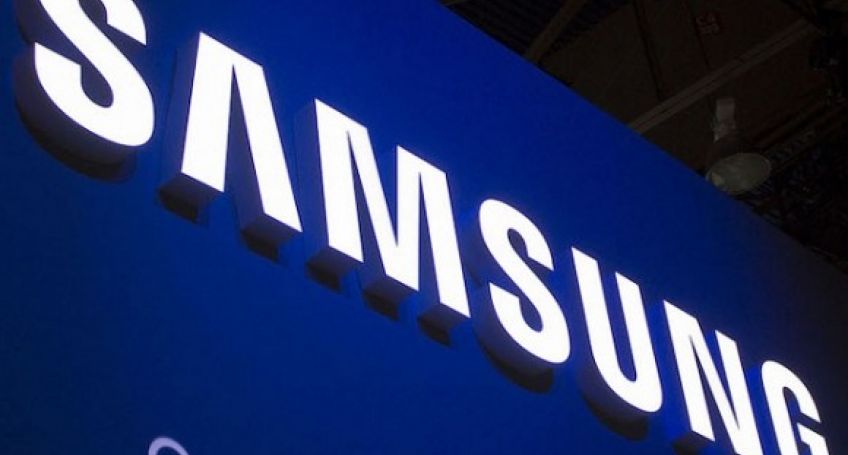 One of the largest South Korea's firm plans to expand into cryptocurrency mining. Now Samsung is the biggest chipmaker of the world, even overtaking Intel in this field of production.

In recent times Samsung is making hardware for mining cryptocurrencies like Bitcoin and Ethereum. This information was reported by representative of the company in TechCrunch's interview.

“Samsung’s foundry business is currently engaged in the manufacturing of cryptocurrency mining chips. However we are unable to disclose further details regarding our customers,” media cited.

Samsung's chips are called the ASICs (application-specific integrated circuits). Unlike the multi-purpose processors used in computers or smartphones, these chips are developed for a single computational task.

Alongside with the growth of the value of cryptocurrencies the demand for these kinds of chips also shot up. The more bitcoins are created by miners the more difficult mathematical problems become.

That is why miners now use special chips like ASICs for creating bitcoins.

According to reports from Korean media, Samsung plans to work with TSMC company from Taiwan. Now TSMC supplies chips specially for mining cryptocurrencies, for example Chinese Bitmain. In the last quarter TSMC has earned around $350-400 million supplying ASICs.

But TSMC's result seems small compared to profit of Samsung's chip business which is about $69 billion annually .