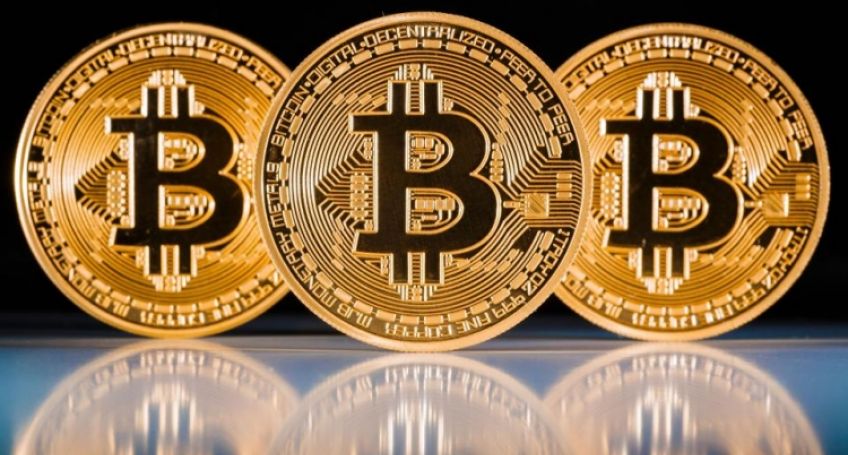 Russian's Ministry of Finance submited the bill which regulates the system of cryptocurrencies, ICOs, mining and trading. This information was published by TASS on Jan. 25.

The Ministry sure that the legalization of cryptocurrency exchange will provide fiscal transparency and increase tax revenue of the government. While the outlawing cryptocurrency trading causes to using currency for illegal destination.

However the Central Bank of Russia has opposed of legalization of cryptocurrency. The office believed that the Digital Assets Regulation Bill have to be applied only to tokens, because it would help to attract financial investment.

At the moment cryptocurrency and tokens are not allowed to be used as payment in Russia. But according to the bill their may be exchanged for other cryptocurrencies, Rubles or foreign currencies. Minfin promises to protect the rights of investors which trading only via authorized cryptocurrency exchange operators.

According to the bill tokens can be issued on ICO only by legal entities for the purpose of fundraising. ICO have to be accompanied with documents, where are recorded issuer’s full name, location, official website and price of a token.

Non-professional investors are not allowed to invest more than 50,000 Rubles.

The final version of the bill will be released no later than July 1, 2018.