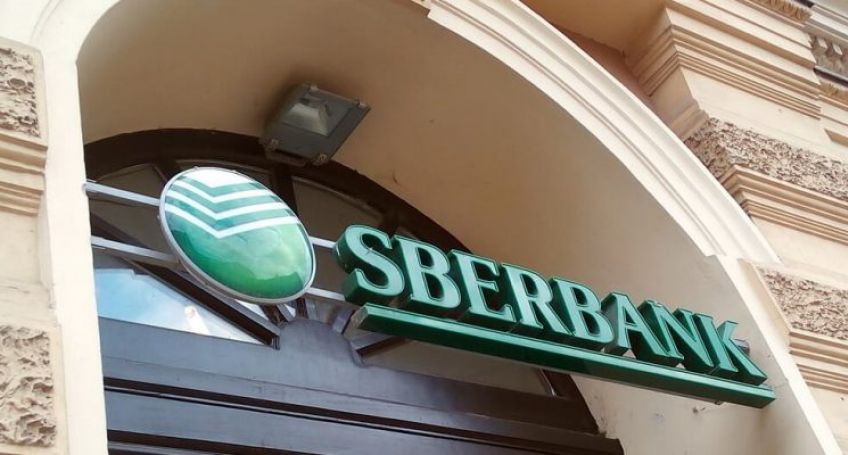 Sberbank has piloted the Russian banking industry’s first ever payment transaction over a blockchain.

Sberbank, Russia’s biggest bank by assets, has executed a real-time money transfer over an IBM-built blockchain based on the Hyperledger Fabric – a blockchain software. The transaction involved a money transfer of an unknown sum between a payer and a receiver in two separate banks, facilitated by Sberbank’s IT systems complete with a web application for the bank’s client to track the transfer.

Notably, Sberbank and Alfa-Bank hosted the blockchain’s nodes with the ultimate aim to “serve as the primary scenario for developing a new settlement function” between the two banks.

The advantage of using this technology when performing settlements is the high speed at which transfers are made: after the money is sent the transaction is recorded on the receiver’s account almost instantly, in real time, unlike the traditional system that is used to make transfers.

Earlier this year, the bank’s chief executive Herman Gref – notably a bitcoiner – claimed that Russia will see commercial applications of blockchain technology by 2019.