Robots Can Safely Assist Human Partners Thanks to Game Theory 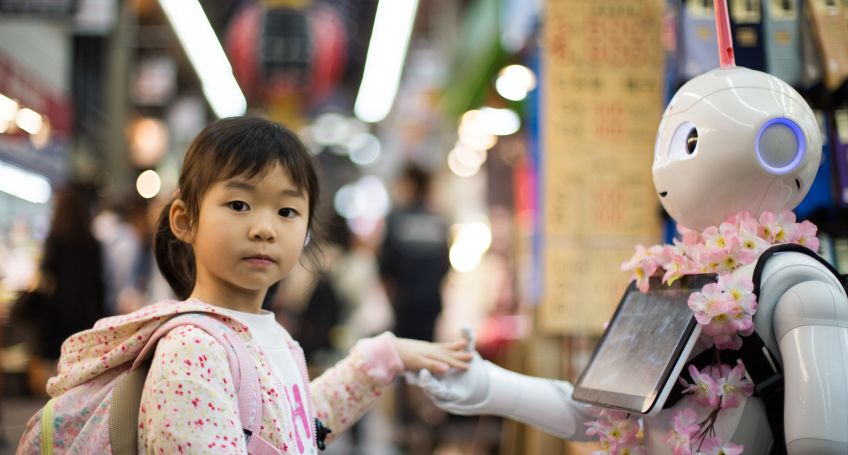 The team of researchers from UK and Singapore led by Dr Yanan Li successfully used game theory to establish effective physical interaction between robots and humans. As a result, both partners were able to perform various tasks with minimum efforts. These findings were published in the journal titled Nature Machine Intelligence on January 7, 2019.

Up to now, human–robot interactions have been studied but there was a lack of a conceptual framework for interactive control. The scientists supposed that differential game theory can be used as such a framework. However, to apply game theory to the interaction of a robot and its human partner successfully, they had to overcome the fact that the robot cannot know the human's intentions. The reactive robotic programming system was used, and as a result, a robot was able to continuously learn the human partner's control and adapt its own control correspondingly.

So, when robots were programed using adaptive control and Nash equilibrium game theory, a robot and its human partner could optimally interact with each other by learning each other’s control.

Dr Yanan Li, who is a lecturer in control engineering at the University of Sussex, commented on the effort of the research group: “It is still very early days in the development of robots and at present, those that are used in a working capacity are not intuitive enough to work closely and safely with human users. By enabling the robot to identify human users’ behaviour and exploiting game theory to let the robot optimally react to them, we have developed a system where robots can work along humans as humans do.”