Home » News » Ripple made the biggest donation in cryptoindustry

Ripple made the biggest donation in cryptoindustry 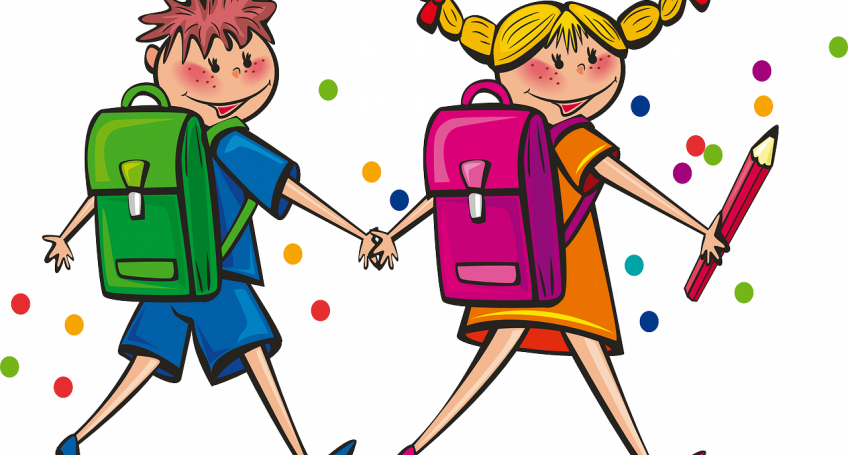 Ripple donated $29 million to support the development of public schools in the United States.

The Ripple company gifted $29 million to thousands of American public schools. The donation was made in their tokens, XRP. It must be noted, that Ripple has made the biggest donation in the history of cryptoindustry.

The donation was made to satisfy thousands applications from teachers on the DonorsChoose.org. website.

The money will go on buying tutorial materials for 28,000 schools in all 50 states. Ripple made this decision after Charles Best's question whether they would consider fulfilling the teachers’ requests. Charles Best, the founder of the Internet resource DonorsChoose.org, was afraid of being in an embarrassing situation, but he send an email to Ripple CEO Brad Garlinghouse.

“I kind of dared myself to send an email pitching an idea ten times bigger than I’ve ever pitched before. I was almost anxious that they would be offended by the ridiculousness of my ask,” Best said.

The DonorsChoose Foundation will convert XRP tokens into US dollars within two weeks in order to minimize the impact of sale on the cryptocurrency price.

According to Ripple's vice president of marketing, Monica Long, this is the biggest step in the company's social program. However, Ripple is going to continue charity and wants to focus on the education sector.

Ripple owns 60% of all XRP tokens, its market capitalization is $34.8 billion. This year, XRP price has fallen by 70%, but it remains the third largest cryptocurrency after bitcoin and ethereum.