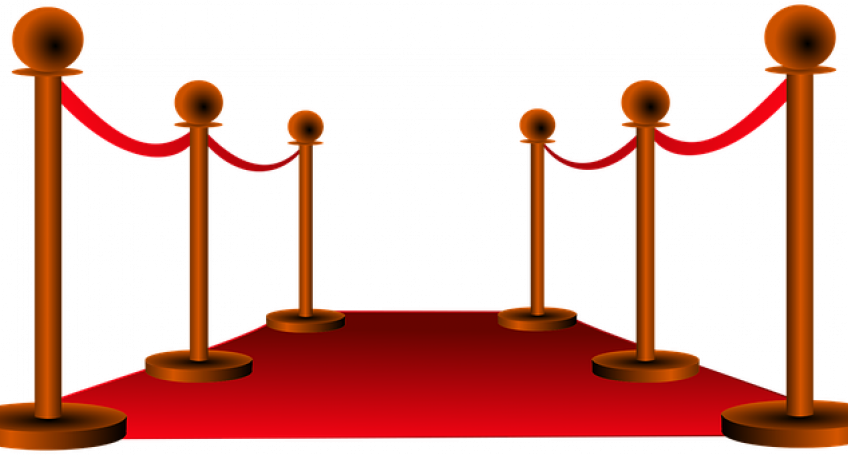 On January 8, 2019, South Korean media outlet TheNews.Asia reported that the country’s government had added blockchain to the fields of research and development having the right to obtain a tax credit.

Aiming at boosting innovations, the Ministry of Strategy and Finance of South Korea announced the list of proposed changes to the enforcement decree of tax legislation of 2018, that will come into force in February. Among other eligible fields, proposed amendments also include wearable robots and fine dust reduction technology.

The result of this amendment will be that 30 to 40% of the research and development expenses of small firms and 20 to 30% of large and medium-sized companies will be tax deductible.

Reportedly, the research and development tax deduction rate for large companies now ranges from 0 to 2%, it is 8 to 15% for medium enterprises and 25% for small companies.