PetroDollar - the next oil-based cryptocurrency 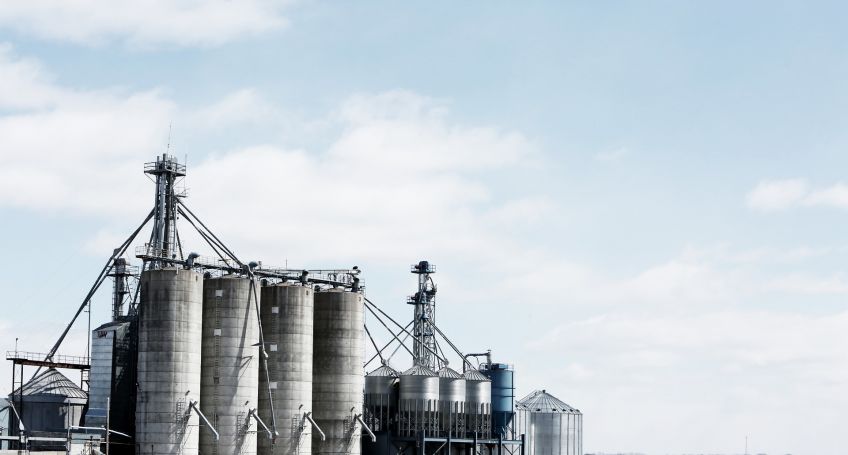 This was reported on the official website of the company's project.

The issue of PetroDollar will be limited to 500 million tokens (450 million of them will be retained up for sale). It is expected its ICO will be launched at the end of this year. Signal Capital Management hopes to attract  about $700 million.

Signal Capital Management reported, 25 million tokens have already been issued and transferred to a affiliated oil company, which now can start producing gas and oil reserves, which will back the PetroDollar cryptocurrency.

To handle crypto and fiat transactions, PetroDollar will use the Ethereum services.

As you remember, recently Venezuela had launched first oil-backed cryptocurrency — the Petro (besides oil, it is backed by gas and Venezuelan diamond reserves).

Nicholas Maduro said that during pre-sale Petro has collected more than $5 billion and has reached over 186,000 certified purchases.