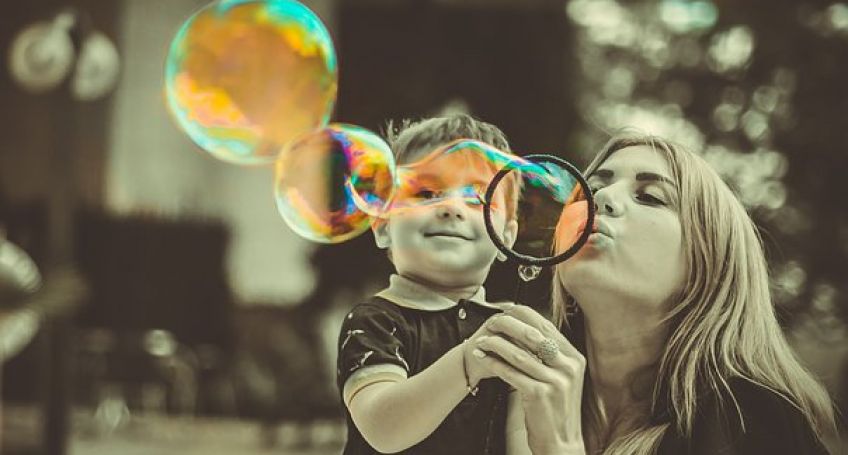 “Dr. Doom” declares that blockchain is “the most overhyped technology ever”

On January 25, 2019, a famous cryptocurrency critic Nouriel Roubini stated that blockchain technology is “no better than an Excel spreadsheet” at a panel discussion organized by cryptocurrency exchange LaToken.

Previously, N. Roubini has predicted the financial crisis of 2008. After that, he has earned the nickname “Dr. Doom”.

At the panel discussion that had place at Blockchain Economic Forum in Davos, N. Roubini expressed his opinion that blockchain is “the most overhyped technology ever,” and digital currencies like Bitcoin are at the heart of all bubbles. Moreover, the expert considers private distributed ledger technology (DLT) as nothing more than a fancy database, because it is neither decentralized, nor trustless. Furthermore, N. Roubini sees central bank digital currencies as a means to give access to the central bank register to every customer, instead of providing access to banks only.

N. Roubini has also sharply criticized the idea of tokenization of everything. He has explained that having a token for everything is in fact an equivalent of barter. Considering the issue of privacy, the expert supposed that no regulatory body would permit the use of anonymity-centric digital currencies such as Monero.

Roubini’s negative position on cryptocurrency is quite stable – in October, 2018, he told Cointelegraph that he believed 99% of cryptocurrencies are worth zero.