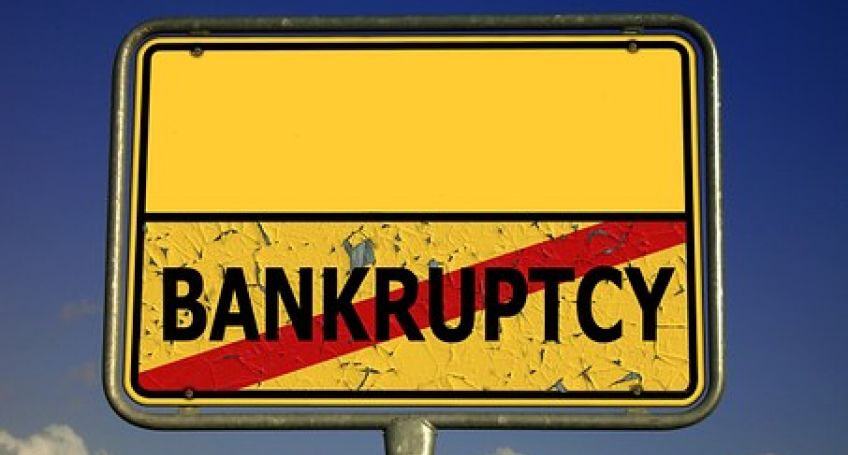 The NEM Foundation is a company which provides blockchain services in multiple areas such as IT, entrepreneurship, business processes, trading, property and asset development, international management and academia.

On January 31, 2019, the executive team of NEM announced that they were a month away from going bankrupt. The company was forced to lay off most of their stuff. However, they managed to avoid bankrupt after they had released 210 million XEM native NEM tokens) from their reserves. This decision was approved by key members of the foundation on February 20, 2019.

“I think this is a vote of confidence that the industry is moving forward and that we’re ready to pivot to a very new way of working. It’s in the best interest of companies to be fiscally responsible with their platform, their products and their teams. We need to be product-focused and that’s what we’ve done. This is a sign of good things to come.”

In the early March 2019, NEM Foundation revealed how they are going to spend the first 25 million XEM they had got from their reserves. It became known that NEM Foundation is soon launching its Catapult blockchain engine.

“Catapult is a full-featured blockchain engine that can power both private and public networks with its unique smart contract plugins. These plugins enable bulletproof digital asset creation, decentralized swaps, advanced account systems, and business logic modeling. In its next phase, Catapult will become the core NEM engine.”