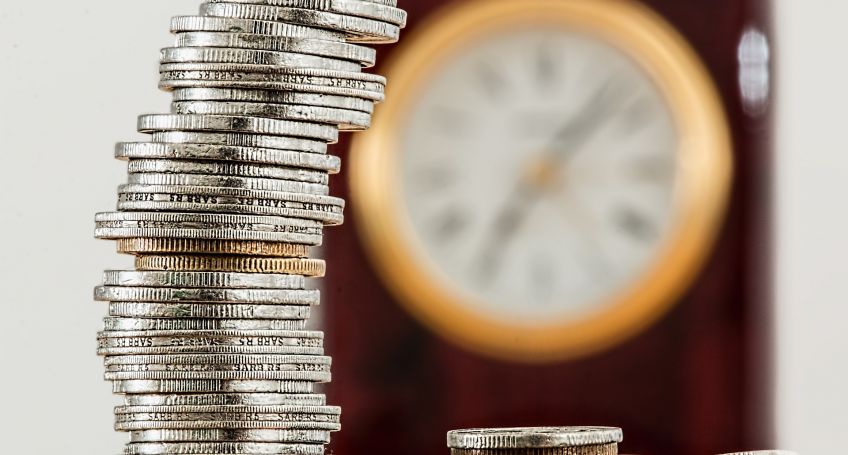 Notorious Japanese crypto-exchange sold 35,841 BTC and 34,000 BCH to compensate creditors' losses. Binance offers about $250,000 to person who will provide the information which can help to arrest hackers.

During last six months Nobuaki Kobayashi had sold 35,841 BTC and 34,000 BCH to compensate creditors' losses after closing of trading platform.

Mt.Cox was one of the largest crypto-exchanges, serving 70% of all bitcoin transactions, before hacking in February 2014. Hackers stole 850,000 bitcoins. They were valued about $450 million and now their cost is about $7.7 billion. The lost money has not been found yet.

According to experts, Nobuaki Kobayashi's sale may be a reason for bitcoin decline. It is also known that 165,000 BTC is still kept on Kobayashi's account.

The next court session in Mt. Gox case is planned on September, 18. And Kobayashi will not be able sell his last bitcoins until this date.

By the way, last week the world's biggest cryptoexchange Binance was attacked by hackers who unsuccessfully tried to thieve bitcoins on this platform. The company offers about $250,000 to person who will provide the information which can help to arrest hackers.