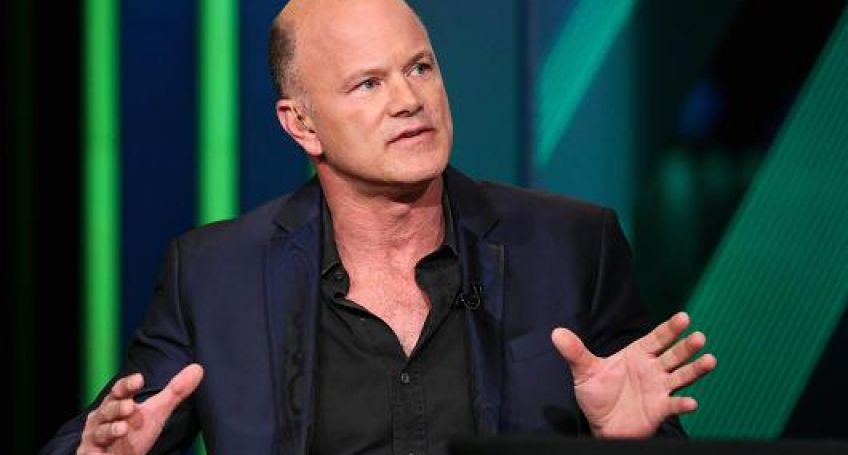 Michael Novogratz took a swipe at enthusiasts of Bitcoin Cash. His sympathies are on the side of Bitcoin Core.

A multi-millionaire, former head of Fortress Investment Group and head of called Bitcoin Cash the oldest cryptocurrency, the genesis block of which was mined in January, 2009. In his Twitter he declared that BTC - Bitcoin Core - is just experimental cryptocurrency without white paper. It exists throughout the duration of the last two years. According to his words in Twitter, Bitcoin core is a store of wealth. He called it digital gold. It is just another version of bitcoin which has already got the loyal attitude of customers. To his point of view. capitalization of Bitcoin cash hampers its further growth. As Novogratz said: “If you want to be a payments currency by definition you need to have stable value.   So why own it. ??”

Recently Roger Ver clarified his position explaining why he considers Bitcoin Cash as «real bitcoin». According to his opinion, the basic definition of bitcoin is payment network P2P. As for bitcoin (BTC), this statement is not about it. The owner of Bitcoin.com also declared that bitcoin completely loses out to Bitcoin Cash in such characteristics as low commission and quick payment. At the same time, bitcoin has advantage of the first cryptocurrency, and other virtual currencies cannot even try to imitate it.