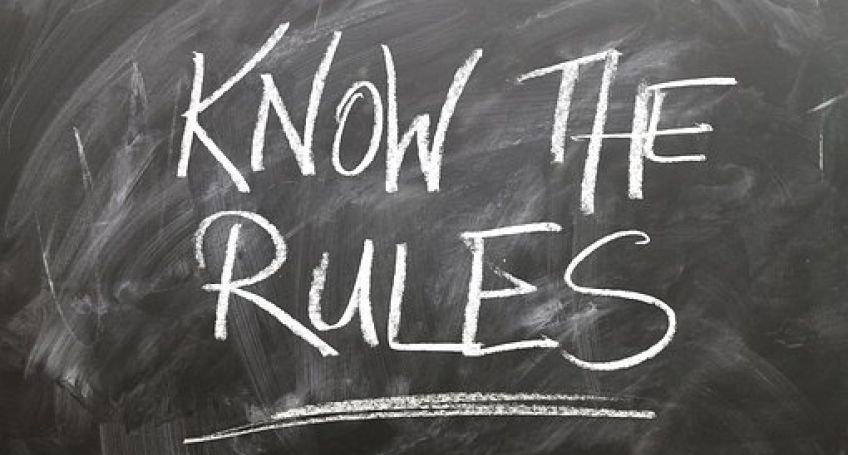 The framework will be effective since March 2019, as per official announcement

On February 8, 2019, Mauritian Financial Services Commission revealed in an official announcement that it is developing a legal framework for digital asset custodian services.

The new regulatory framework will take effect on March 1, 2019, and it will oblige custodian services “to comply with the applicable framework for anti-money laundering / combat financing terrorism in line with international best practices.“

Harvesh Seegolam, the Chief Executive of the FSC said: “The [Mauritian] Financial Services Commissionis committed to implementing enabling frameworks which facilitate the development of the Mauritius International Financial Center.”

According to the announcement, the new regulation has taken into account consideration given by the Organisation for Economic Cooperation and Development on the governance and regulation of digital financial assets such as digital currencies.

A first draft of the framework was released November 5, 2018. According to the announcement released at the time, the Republic of Mauritius’s objective is to develop and constitute such regulation for custodian services for digital assets that will enable customers to have a due level of safety.