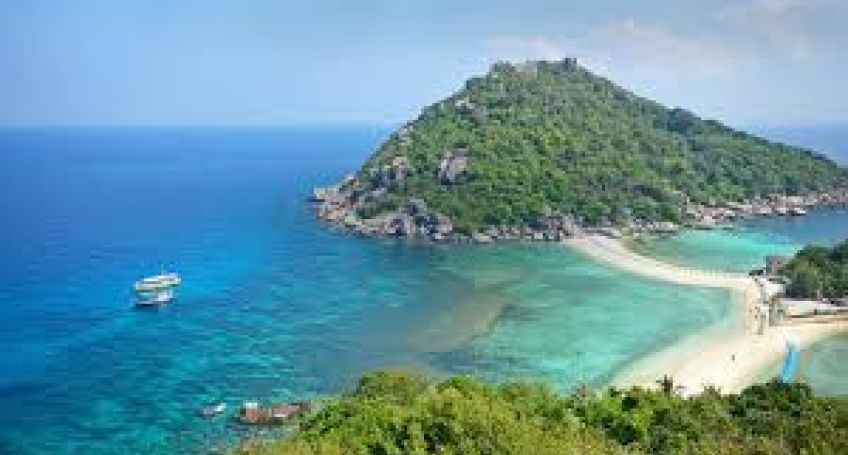 The stock exchange SET announced the launch of crowdfunding site Live. Its aim is to help the local startups to get access to financing.

As it follows from press-release, a new service site uses blockchain technology for P2P-trading. Due to it the companies will be able to attract funds from investors including venture funds and institutional players. According to SET representatives, at the moment eight companies use blockchain platform, and fifty ones are going to join it in the nearest future. The LiVE platform will be the key mechanism in Thailand development, especially in issues of access of startups and SME to financing with crowdfunding. The companies will be able to use LiVE in order to enlarge the target group of its products and client base. It follows from declaration of Kesara Manchusri, the president of SET. It is necessary to note that, before launching the platform, there was the whole year of preparations and technological developments. SET declared about its plans to create crowdfunding site in March, 2017. The interest to the project was expressed by above 600 companies. At the same time, the authorities of Thailand could not define their attitude to digital currencies. The Central Bank recommended to avoid using cryptocurrencies. As for former Minister of Finances, Mr. Korn Chatikavani, he expressed his support to the plan of legislative regulation in this sphere.