The major cryptocurrencies fell down in the last 24 hours 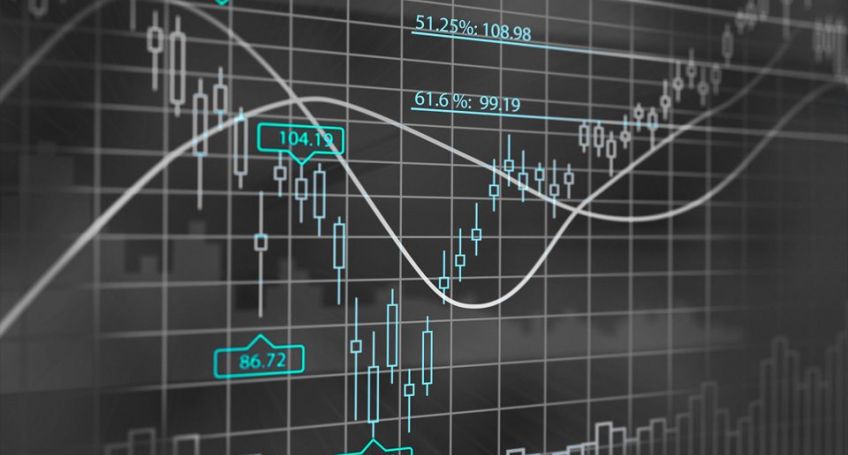 Six largest cryptocurrencies have lost value on Monday, 29 of January. Bitcoin and Ethereum were down 4.6%, Ripple’s XRP was down 6.3%. This information was published by Markets Insider.

On Monday Bitcoin down 4.6% to $11,297, nevertheless it still makes up 33% of the entire digital currency market cap.

Smaller cryptocoins after the hacker's cyberattacks had also taken a hit. For example Bitcoin cash was down 4.3% to $1,677, meanwhile the Chinese Ethereum spinoff was up 3.1% to $157. Now this cryptocurrency has a market cap of $10.57 billion.

Deutsche Bank’s head of wealth management Markus Mueller warned crypto investors about the threat of the total loss their money.

"It’s only for investors who invest speculatively," said Mueller in an interview with Bloomberg TV. "There is a realistic risk of total loss."