Lawyers with Deep Knowledge in Blockchain Have Excellent Job Opportunities 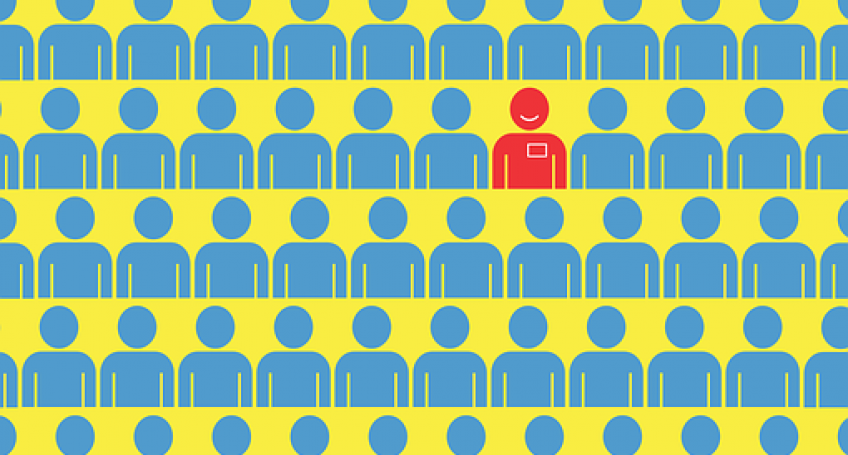 Demand for legal experts with blockchain technology knowledge is high, because blockchain “will be a game changer”

According to Burlant, law firms are having difficulty when meeting the requirements cryptocurrency and blockchain industry requests for lawyers because of a lack of experts who really understand the blockchsin technology. B. Burlant said that “for law students and those early in their legal careers, coupling a practical business approach with a working understanding of the technology is a good way to go.” He added that he believes law students have to focus on blockchain, not on cryptocurrencies, because blockchain “will be a game changer.”

Mary K. Young, a partner at Zeughauser Group, stated: “I think that the blockchain space was extremely popular for lawyers toward the end of 2017, and then the cryptocurrency crash happened, and a lot of lawyers who were working in crypto or blockchain went back quietly to whatever they were doing before, like Silicon Valley in the ’90s.”

Let’s remember, that forecasts published recently predict, that global blockchain expenditure could reach about 2.9 billion USD in 2019, which is an 88.7% increase from 2018. This year, the supposed leader in terms of spending in blockchain development will be financial sector. Banking, securities, investment services and insurance services are forecasted to invest more than 1.1 billion USD out of the total global blockchain spending.

According to a survey carried out by Big Four auditing firm KPMG revealed that 67% of respondents were not using the technology at the time, however, at least 60% of survey participants claimed they would like to deploy blockchain in their firms to automate some repetitive tasks.