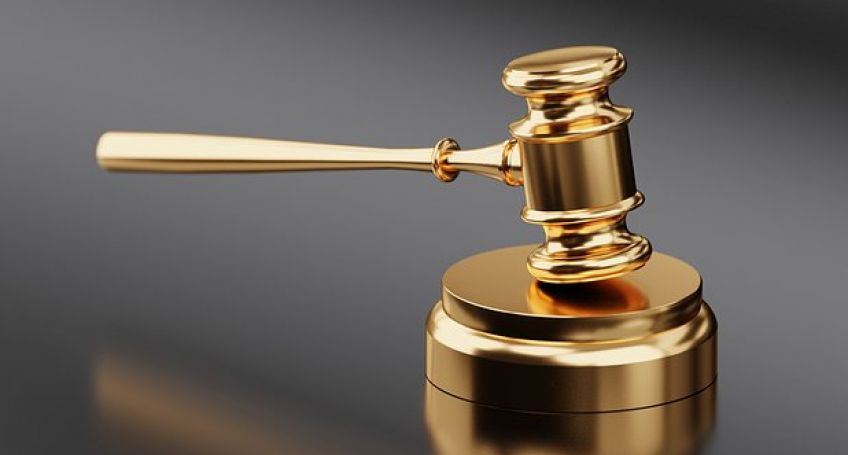 The document was supported in the first reading, and moved forward

On February 7, 2019, the House of Representatives of Italy approved a legislative proposal defining distributed ledger technologies, according to Cointelegraph’s report.

The document has been named “Semplificazioni”, and it has got 275 votes in favor, 206 against and 27 abstentions on its voting. So that, the bill has moved forward. On January 23, 2019, this document had been already supported by the Italian Senate. The bill establishes that digital records kept on blockchain should be considered as a legal validation of documents on the moment of their registration.

Maria Laura Mantovani, who is a member of the Italian Parliament and represents the Movimento 5 Stelle party, told that an appropriate use case for blockchain is its use in online voting. However, M.L. Mantovani said that there are no current projects developing implementation of such systems. According to the parliamentarian, the M5S party is currently looking for experts able to prove the efficacy of blockchain technology for voting.

Some time before, in December 2018, the Italian government published its list of 30 blockchain high-level experts to hasten integration of this technology at state level.