Home » News » India's government may forbid the use of cryptocurrencies

India's government may forbid the use of cryptocurrencies 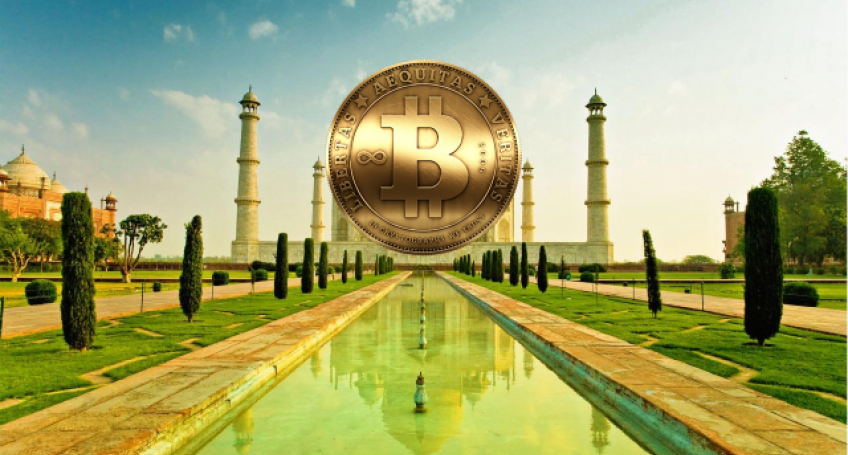 Finance minister Arun Jaitley announced the government of India doesn't recognize the bitcoin and other cryptocurrencies as a legal tender and will take all measures to to eliminate the use of it.

“The government does not recognise cryptocurrency as legal tender or coin and will take all measures to eliminate the use of these cryptoassets in financing illegitimate activities or as part of the payments system,” stated Jaitley in his budget speech on Thursday, Feb. 01.

It is interesting to note that most of bitcoin traders and investors live in India. Almost every tenth bitcoin transaction happens in this country.

Monish Panda, founder of Monish Panda & Associates law firm, supposed that the government of India may prohibit trading and deals with cryptocurrencies.

“The government will now either come out with a legislative mechanism or make suitable amendment in existing legislation to ensure that dealing and trading in cryptocurrency is made illegal and to penalise entities and individuals who are involved in their trade and circulation. We will have to wait and watch as to what will be the final framework of such legislation,” said Monish Panda.

Remind, others countries have been also concerned about the wide expansion of virtual currency. Chinese and South Korean governments are planning to strengthen control on cryptocurrency trading too.