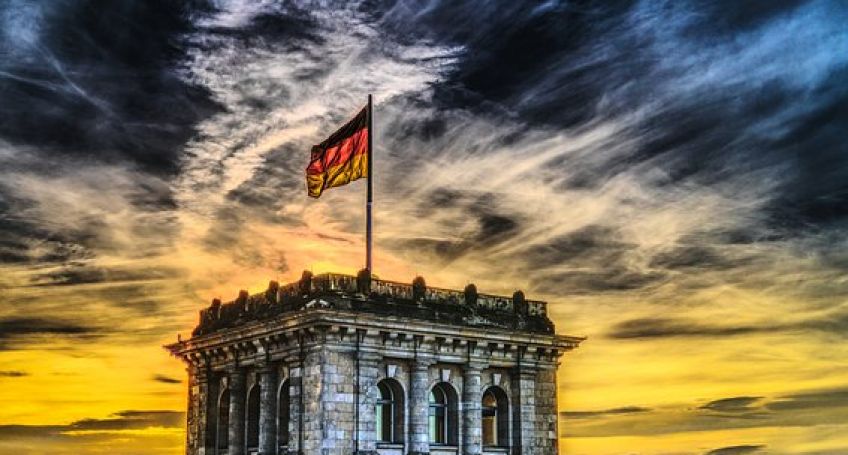 This week, several unnamed companies and groups, that could become participants in the blockchain development in Germany, were invited to get recommendations on blockchain. However, it is unclear now if those recommendations will transform into concrete legislative acts in the near future.

According to Reuters, about 170 startups in Berlin are interested in blockchain or distributed ledger technology that support bitcoin currency. Such startups hold to a belief that without legal regulation, there are “high entrance hurdles”. On the other hand, the government urge caution toward cryptocurrencies that are based on the technology.

At the moment, few major players in global economy have developed comprehensive strategies on how to care about blockchain startups. Some jurisdictions, including Singapore and Britain, have given blockchain startups limited freedom to experiment with innovative applications of the technology in the financial sector. Other smaller countries, notably Gibraltar and Malta, have tried to attract young firms by creating bills designed to encourage the growth of such companies.