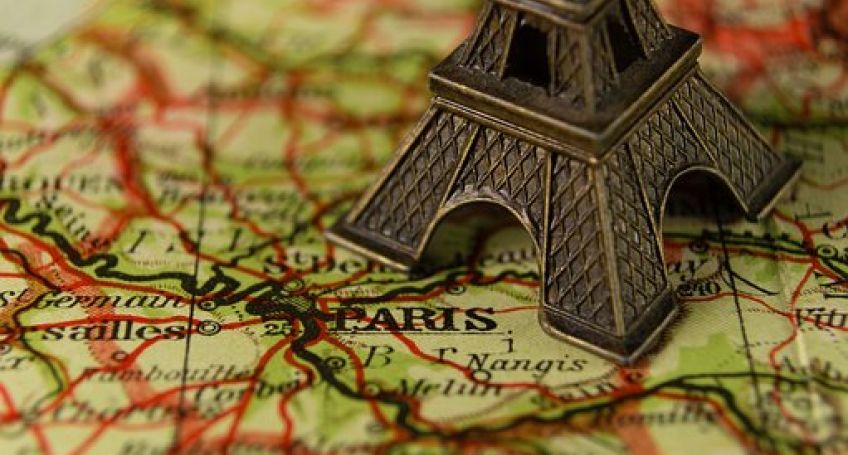 On February 23, 2019, Togolese agriculture news web-site Agridigitale reported that French President Emmanuel Macron had recommended to use blockchain technology to make progressive changes in supply chain management in the agriculture industry. The President made his statement at the 56th International Agriculture Fair in Paris this Saturday.

E. Macron suggested the urgent need of unity among European nations to oppose competition caused by markets in China, Russia and the United States, emphasizing the importance of the EU’s Common Agricultural Policy in this context.

French President suggested several strategies to keep Europe’s competitive advantage in the agricultural industry and foster further development of the industry. One of those strategies, E. Macron affirmed, is using cutting-edge technologies like blockchain. The President expressed a belief that blockchain can make agricultural production and distribution more transparent that will satisfy consumer’s need to know about products’ provenance and sustainability.

“The innovation is there and it must be used in the agricultural world, it must be fully used because it is at the service of shared excellence and it will serve the consumer,” – stressed the President.

E. Macron is a known supporter of digital innovations as a tool to reform French administration and boost French economy. Since his early days as a president, E. Macron promised to transform France into a startup nation, and the country’s Minister for Economy and Finance, Bruno Le Maire, supported that idea and said that France is ready for a blockchain revolution.