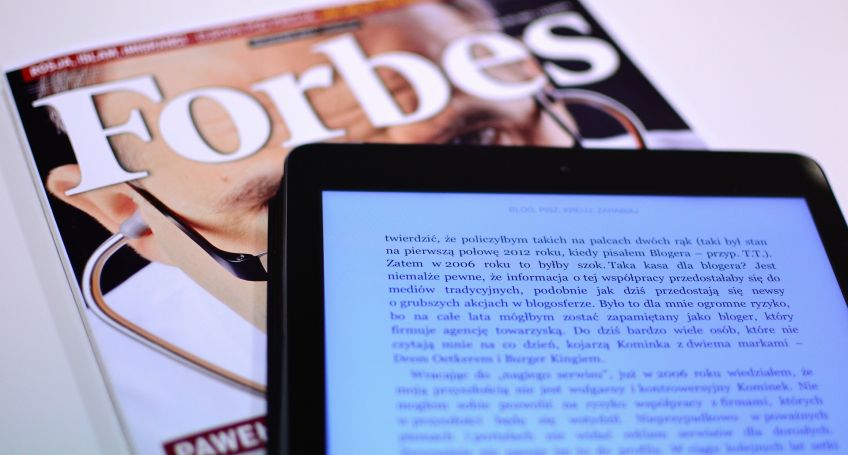 Two crypto-billionaires are included in Forbes’ 2018 ranking of the world’s billionaires.

In Forbes' list of The world's billionaires 2018 were included only two persons, who had made their capital on cryptocurrency. They are: Chris Larsen and Changpeng Zhao.

But neither Larsen nor Zhao made their billions trading or mining Bitcoins.

The basis of Chris Larsen's fortune is XRP cryptocurrency, which is commonly called Ripple, like a name of the company that had issued it. Chris Larsen is a co-founder of Ripple company, which created cryptocurrency platform for payment, focused on transactions with exchange of currencies without refunds.

Among Ripple's clients are such major banks as Bank of America and UBS. Compared with Bitcoins, Ripple has more direct control over its currency.

During winter XRP tokes were rising and one day Larsens' worth was about $60 billion. But then the token deeply dropped and Larsen's capital is now $4.6 billion, and he received 456-th position in Forbes' list.

Changpeng Zhao, a Canadian with Chinese roots, is the founder and CEO of Binance. The distinctive feature of Binance is furious speed of transactions proceeding. This cryptoexchange became the largest on the planet in just under 180 days. Binance can process 1.4 million transactions per second.

“No decentralized exchange today can handle our volume, and none are as secure as we are,” said Zhao.

The Binance cryptocurrency is BNB token. Its market capitalization is about $1 billion for now.

Changpeng Zhao's worth is about $1.4 billion.