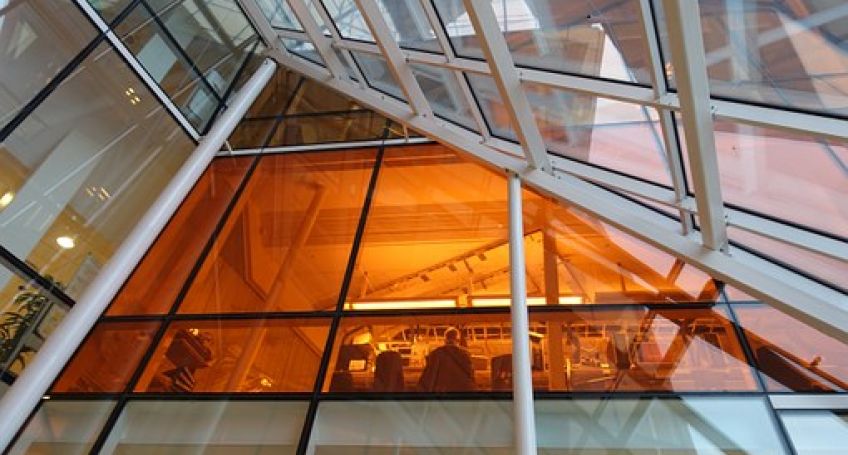 The accelerator will provide 150 new jobs for AI architects, and experts in data science and machine learning

On December 11, 2018, Ericsoon – the Swedish multinational networking and telecommunications company headquartered in Stockholm announced that it had opened a global Artificial Intelligence (AI) accelerator in Bangalore for research and development (R&D) in artificial intelligence (AI) and automation.

The Bangalore facility will create 150 new jobs for data scientists, machine learning engineers, AI architects and software developers in 2019. The facility has been set up as a central unit to speed up projects in the company’s four business areas and customer projects in five market areas. Similar facility were established by Ericsson in Sweden and in the USA early in 2018.

According to the company’s statement, “the new facility will accelerate our execution strategy by leveraging AI and Automation technologies to create data driven, intelligent and robust systems for automation, evolution and growth.”

At the moment, Ericsson develops several projects aiming at introducing AI and automation capabilities to the company’s services and products in its business areas. The company supposes that automation driven by AI and machine learning are extremely important in managing networks and the data-centric technologies. The results obtained has shown that effective data use has huge potential in telecommunications.