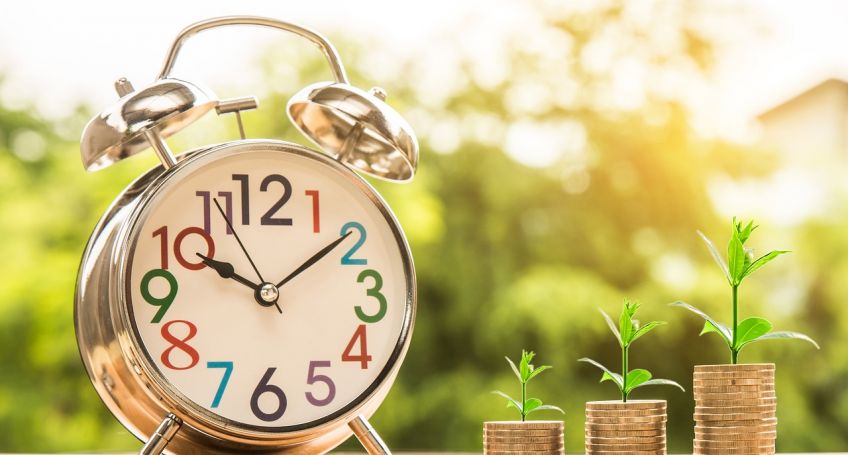 Millionaires who made their capital on cryptocurrency, donate to studies for lifespan extension.

Following their example, cryptocurrency millionaires stated their willingness to donate money to studies of SENS Research Foundation. This nonprofit foundation develops and promotes rejuvenation biotechnology under the guidance of famous and charismatic gerontologist Aubrey de Grey.

The long-term and ambitious goal of de Grey is to reverse human biological aging.

According to de Grey, his nonprofit foundation received about $6.5 million in bitcoins and ethereum since December. SENS immediately sells its crypto-donations, usually for dollars. By the way, the annual budget of SENS is $4 million.

Aubrey de Grey is not surprising that such young people like Buterin are interested in anti-aging, he believes that young people are open to technological progress and the idea that aging is “a really important, solvable problem” is affordable for them.

He is sure that with such support his fund in 5 years will be able to make a key breakthroughs and declare war on aging. And in the future the lifespan of ordinary human will be measured in two digits or four digits.