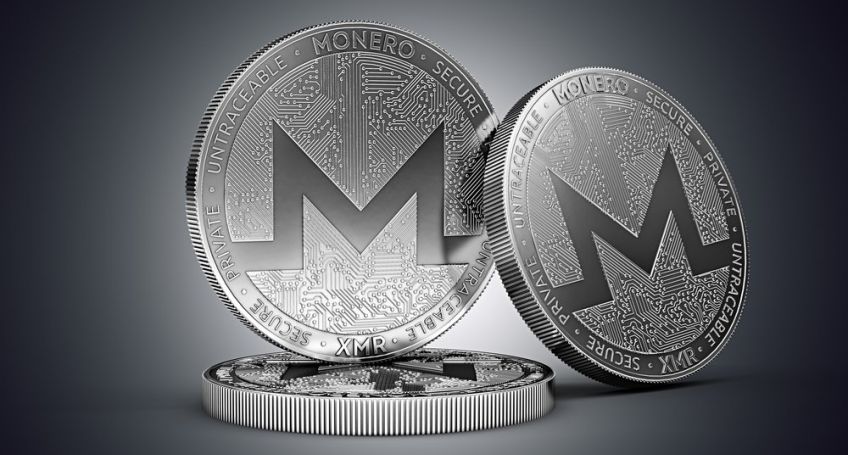 On Monday, 7th of May, the Japanese cryptocurrency exchange Coincheck has announced the partial renewal of operations with Monero (XMR). Now the users of Monery have an opportunity to derive and sell coins.

At the same time the option of XMR purchase is still inapproachable. Besides, as it follows from declaration, all previous applications for transactions were abolished. Now the users should make transactions again. With the aim of safety traders are proposed to confirm the address of receiver additionally. The reason of it is attempt to avoid errors. The same situation is with coins sale. The system will automatically ask the confirmation of registry information with each transaction. Besides, Coincheck reserves the right to stop operations in case of increased load for net. Previously Coincheck, which had become the victim of hacker attack in January and lost NEM coins for the sum of $534 mln, declared about laying off Monero, Dash and ZCash. In March, 12, the site restarted tradings and began to pay compensations to NEM holders.