Home » News » Coincheck of Japan will reimburse about $400 million

Coincheck of Japan will reimburse about $400 million 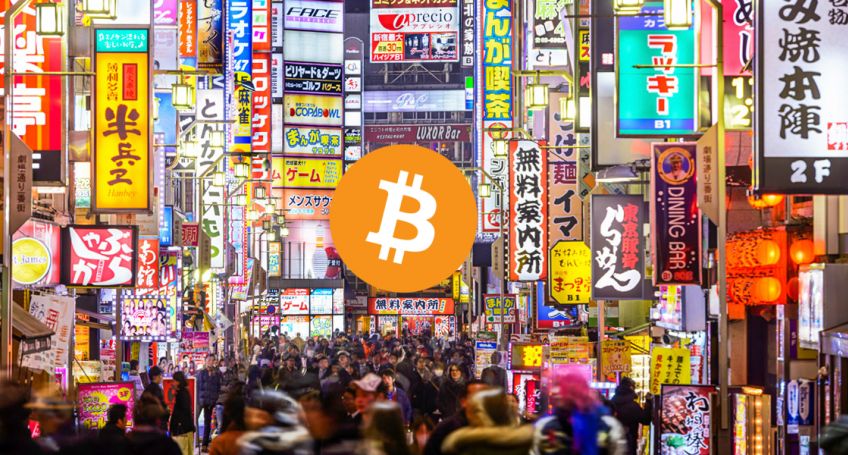 Cryptocurrency exchange of Japan promised to refund about $400m (£282m) which was stolen by hackers on Friday, Jan. 26, through the cyberattacks.

Coincheck promised to reimburse about 46.3bn yen to the 260,000 people who lost their holdings of NEM. Now NEM is one of biggest cryptocurrency by market capitalisation in the world.

There was the “unauthorised access” of the exchange detected by the company on Friday. After that exchange stopped trading of all cryptocurrencies besides bitcoin.

On the Friday NEM coins were in a hot wallet instead of cold wallet, which is more secure and kept offline, because of the technical difficulties and a shortage of staff.

The bitcoin exchange of Tokyo admitted that 850,000 coins, worth around $480m, was stolen from its vaults and after that collapsed.

Nonetheless collapse of cryptocurrency on Tokyo-based exchange doesn't weakened the enthusiasm of japanese for virtual currencies. The Japan was one of the first country, which defined cryptocurrencies as a legal tender. About 10,000 Japaneese companies are considered to accept Bitcoin. The main Bitcoin exchange of Japan bitFlyer has at least one million consumers. BitFlyer passed this mark in November 2017.

Many young Japanese investors believed in the idea that cryptocurrencies have a great perspectives in the world.

Japanese major newspapers called the management of Coincheck “sloppy” and demand the Financial Services Agency to take action against company.

Last week politicians warned about the dangers of cryptocurrencies at the World Economic Forum in Davos because it is used for illegal activity.