Home » News » Central Bank is going to use blockchain for payments transfer.

Central Bank is going to use blockchain for payments transfer. 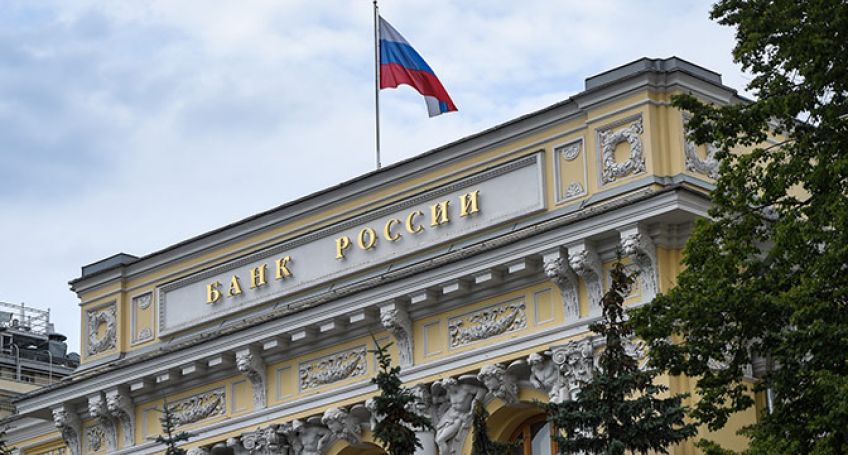 The Central Bank is planning to transfer the financial messaging system in blockchain.  This event will take place in 2019.

A source close to the Central Bank of Russian Federation informed Izvestia about upcoming events. The information was confirmed by two bankers who are in the swim. It is expected that blockchain technology will increase the level of security of financial transactions and provide their maximal transparency. The arguments are the following: it is impossible to remove data from distributed registry, and information will be renewed automatically. The use of blockchain technology will help to secure financial messaging system against hacker attacks. It is high on the agenda nowadays, as a head of the Bank analytical division Maxim Osadchy said. Not long ago a number of banks all over the world, including Russian Globax, became victims of hacker attacks through SWIFT system.

While it is not known if the Central Bank of Russia is going to use its own developing in blockchain  or will take the existing Ethereum platform.