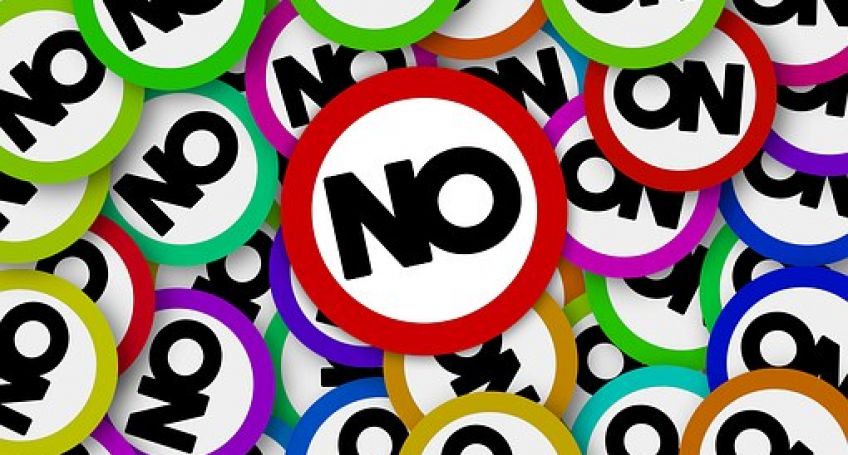 On January 7, 2019, Jair Bolsonaro – new president of Brazil who officially took up his post the previous week – unfriendly commented on a project proposing to create a cryptocurrency for Brazilians in his tweet.

J. Bolsonaro has claimed that the new government will soon consider “a black box” of contracts and projects supervised by state bank BNDES and other institutions.

J. Bolsonaro mentioned that the recent project aiming at creating cryptocurrency for the indigenous population of Brazil has already been cancelled by the government. That project was signed by the National Indian Foundation of Brazil and public higher education institution the Fluminense Federal University and it offered, among other things, to develop a digital currency that would circulate among the local people. It was estimated that the project required 11.7 million USD from the federal budget. On January 3, 2018, the new Brazilian government suspended the project, because the contract was issued improperly and lacked technical analysis, such as a detailed description of the project.

The lot of other project proposed by BNDES bank of Brazil is also unclear at the moment. BNDES is a bank associated with Brazil’s Ministry of Development, Industry and Trade, and it is responsible for long-term projects oriented at the country development. Previously in mid-December 2018, BNDES reported that it considers launching a stablecoin bound to the Brazilian real in order to track public money transactions and provide greater transparency in the country, which has been long fighting against public corruption. The BNDES token, based on Ethereum blockchain, was scheduled to launch in 2019. However, it is not now clear whether the stablecoin project would be suspended by the new government or not.