Home » News » Bitcoin — tulip mania or mother of all bubbles?

Bitcoin — tulip mania or mother of all bubbles? 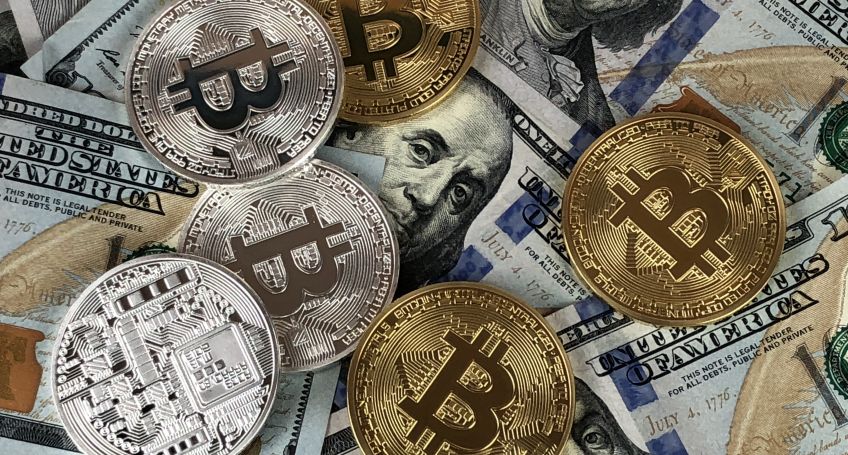 And we continue to monitor the other cryptocurrencies’ rates. For today’s morning they are following:

During the past year bitcoin was the most discussed topic. Today we want to remember the comments on cryptocurrency of significant persons in the world of finance.

Yves Mersch, Member of the Executive Board of the European Central Bank, called for global curbing of virtual currencies because of the threat of financial stability. He compared bitcoins with  tulip mania, and said that bought tulips will be shriveled when the transaction will be confirmed.

A new head of Bank for International Settlements, Agustin Carstens, named bitcoin as a bubble, a Ponzi scheme and an environmental disaster. If the government does not prevent, cryptocurrencies could pose a real threat for financial strength, he said.

Jamie Dimon, Chairman, CEO, and President, of JPMorgan Chase, the largest of the big four American banks, noted that digital currency is suitable for drug dealers, murderers and people of North Korea. But sooner he said that he does not mind cryptocurrency and his daughter has bought two bitcoins.

Warren Buffett, American business magnate, investor, and philanthropist said that he would never invest in crypto-currencies, and he was almost sure that this phenomenon will come to a bad end.

Theresa May, the Prime Minister of the United Kingdom, is concerned by the fact that criminals use digital currencies for anonymous transfer of money.

Steven Mnuchin, the US treasury secretary, expressed fears about the abuse of digital currencies, as there is high probability of using it for illegal activities.

Nevertheless, so many men, so many minds, and we will continue to follow the cryptocurrencies’ rates.