Home » News » Bitcoin is a potential serious threat for Iceland

Bitcoin is a potential serious threat for Iceland 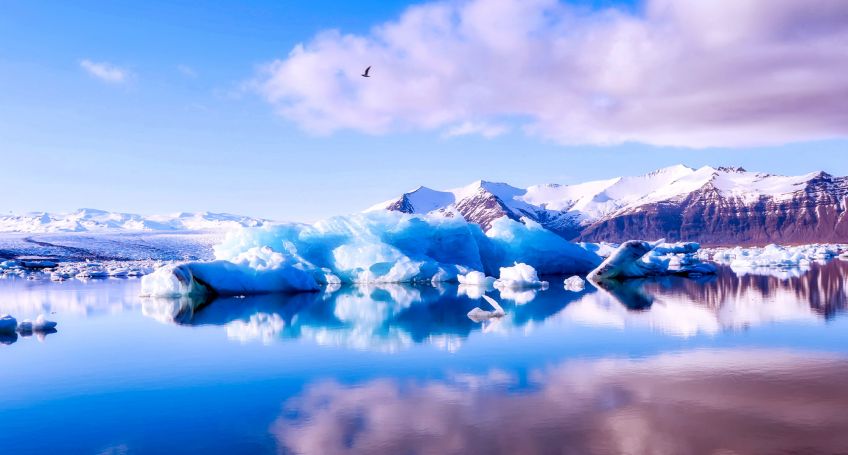 Massive Bitcoin mining may lead to electricity shortage in Iceland.

While China already intends to prohibit bitcoin mining because of overconsumption of electricity, other countries  may face similar problems.

Iceland in 2018 will likely use more electricity for mining centers than for power supplying to every house in the country. This told Johann Snorri Sigurbergsson from Icelandic energy company HS Orka. He also said that his company "won't have enough energy" to power numerous proposed data centers.

Iceland is an attractive country for data centers placing due to its cold climate . The mining process generates much heat and cold climate of country facilitates cooling thus saving money of mining companies.

A little over 340 thousand people live in Iceland. Over recent years more data centers have opened in the country. According to HS Orka estimations, this year such centers will need 840 gigawatt hours of electricity to provide energy to their computers and cooling systems. At the same time, the entire population of the country uses about 700 gigawatts of electricity per year.

Mining  of bitcoin is prospered in Iceland, because of cheap energy and very fast internet. The country receives almost all power with renewable sources.

The growth of crypto mining in Iceland pushed members of the government to consider measures to tax the industry.

Smari McCarthy, a member of Iceland’s Pirate Party, is concerned that mining companies do not pay taxes and encourage the government to turn their attention to this fact.