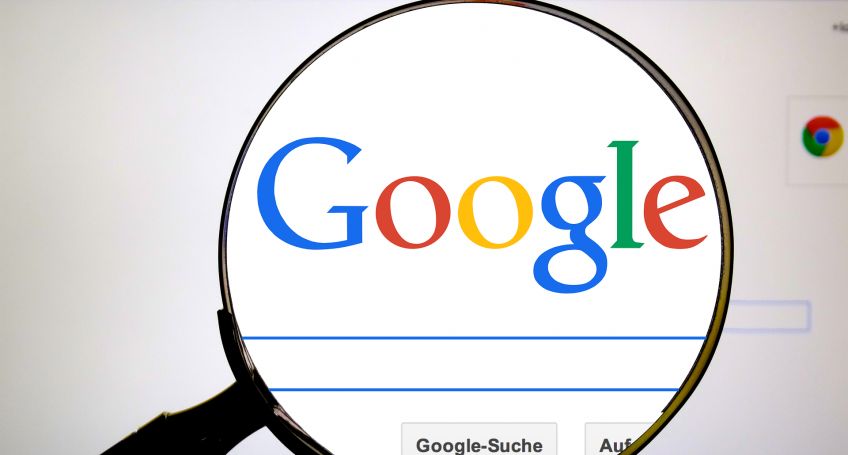 Google Adwords is going to block advertisements devoted to cryptocurrencies and related content.

On Wednesday Bitcoin has deeply dropped below $9,000. This is caused by the news about Google is going to ban cryptocurrency adverts.

Wednesday began with blog post of Scott Spencer, Google's Director of Sustainable Ads, where he said that Google has "updated several policies to address ads in unregulated or speculative financial products like binary options, cryptocurrency, foreign exchange markets and contracts for difference (or CFDs)."

The company also released an annual report on unsolicited advertising. According to it, last year the company removed 3.2 billion advertisements and 1.7 billion ads a year earlier. Among them there were 79 million ads contained links to virus websites. In addition, Google has frozen 7,000 user pages because of placing advertising, looked like news reports, and 12,000 websites because of copying information from other sources.

In 2017 Google has earned 20% more on advertising placement than the previous year.

A few days ago Business Insider has published a forecast on further bitcoin price from investment bank Goldman Sachs. According to leader of Goldman’s technical-analysis team, Sheba Jafari, bitcoin rate may fall below the February "bottom" ($5,922). He believes that short-term support at $9,210 is broken. "The break is significant as implies potential for a more impulsive decline," Jafari said. "The next meaningful level is down at 7,687-7,198; includes the 200-dma and a 1.618 target off the high."