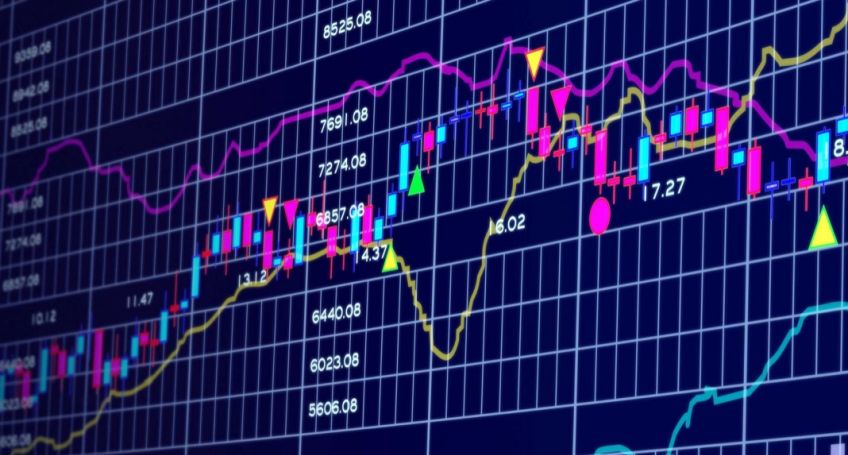 Bitcoin is not an investment, it is a form of “gambling”. This opinion is belonged to the Bank of Canada boss Stephen Poloz.

Mr Poloz warned cryptocurrency investors, saying that Bitcoin “is much closer to gambling than investing.”

He objected to the using of term "cryptocurrencies" because "they are crypto but they are not currencies":

“There’s certainly a lot of hype around those. I object to the term cryptocurrencies by the way because they are crypto but they are not currencies,” - said Mr. Poloz on CNN.

“But tax authorities treat them as securities. Because you have to pay tax on a capital gain or loss.”

About Canadian Central Bank's digital programs Mr. Poloz said "all the major banks have active research agendas on this", but Bitcoin will not be a part of a digital currency of central banks.

He stated one of the “most important” advantages of Bitcoin is distributing and ledger technology:

“It will be applied to many many areas of the economy. Incredible efficiencies. This is truly huge.”

Bitcoin is not controlled by a single administrator, but it can be used for shopping in Internet. This cryptocurrency gained a popularity in 2017. Alongside with Bitcoin there was a lot of hype around other cryptocurrencies like Ripple and Ethereum.