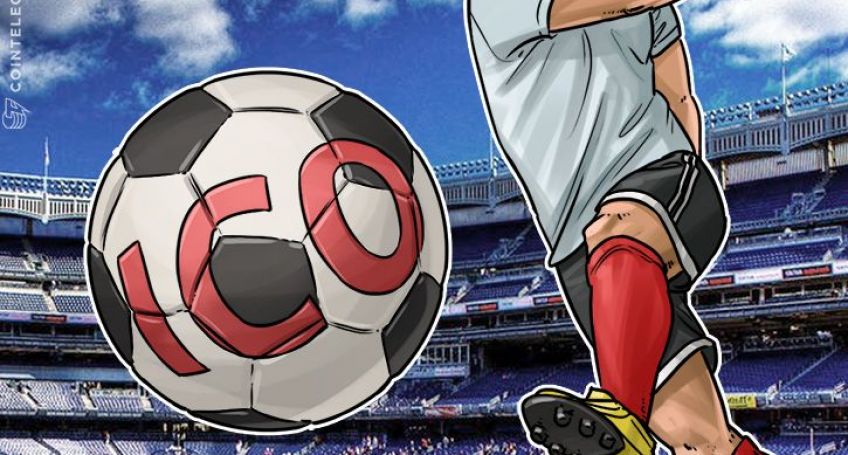 Football club will sign contract with the developers of app CashBeth. Arsenal will become an ICO's official sponsor.

The creators of CashBeth plans to gather at least $70 mln through distribution of their tokens in late February. In an press release CashBet reports that Arsenal is their “exclusive and official Blockchain Partner”.

Some analysts suppose the deal as the first of its kind in the world of sport. But actually already in December 2017 Bitcoin Suisse became a sponsor of Danish hockey team Rungsted Seier Capital.

Bitcoin Suisse proposed to rename the team’s home stadium to Bitcoin Arena and pay the top player of Rungsted Seier Capital in cryptocurrency.

“We are pleased to welcome CashBet Coin as our partner. We are looking forward to working with CashBet Coin as they launch their new cryptocurrency,” said Mr. Venkatesham .