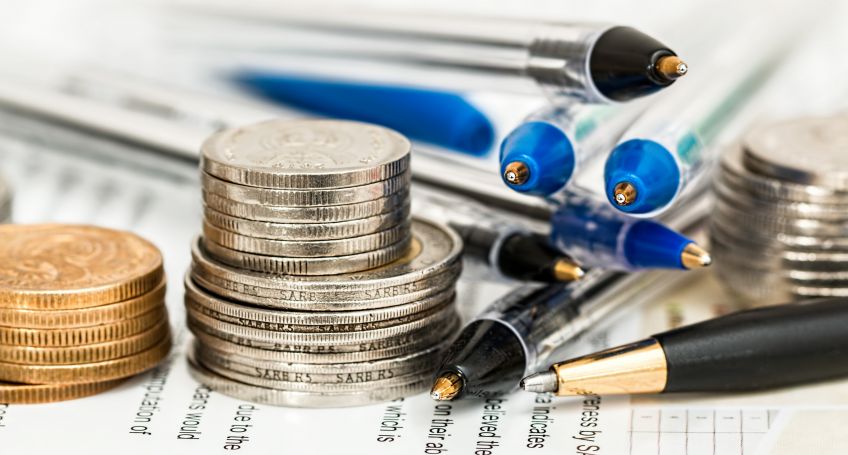 Just less than 100 persons out of 250,000 individuals who filed the tax returns, wrote about cryptocurrency transactions.

Despite of warnings to pay taxes on cryptocurrency profits, American Bitcoin investors do not hurry to do that.

From 250,000 tax returns using Credit Karma, a free credit-monitoring startup, less than 100 persons reported crypto-transactions to US tax autorities, said the company today. And only one person revealed enough large gain or loss on cryptocurrency.

According to January survey of more than 2,000 Americans who own cryptocurrency, conducted by Qualtrics research firm, about 57% of them said they had realized their profits from crypto-investments — a profit that is taxable by the IRS. However, even more Americans (59%) said they never reported such profits to the IRS.

The IRS believes that any gains or losses on cryptocurrency sale or exchange should be reported as capital profits or losses.

It is estimated that 7% of Americans own bitcoins or another cryptocurrencies who should pay IRS taxes on these investments. But many people buy and sell cryptocurrency on online platforms, often anonymously or using pseudonyms. The American Cryptocurrency Exchange, Coinbase, reports that it has 10 million users, although it is unclear how many of them are in the US.

Jagjit Chawla, general manager at Credit Karma Tax, has a reason to think that Americans with more complex tax cases are inclined to file tax returns later, and there is still time (deadline - April 17). The company expects more people to report on cryptotransactions than in 2017, he noted.

The IRS expects about 156 million people will file this year.