The 4th largest crypto exchange is going to London 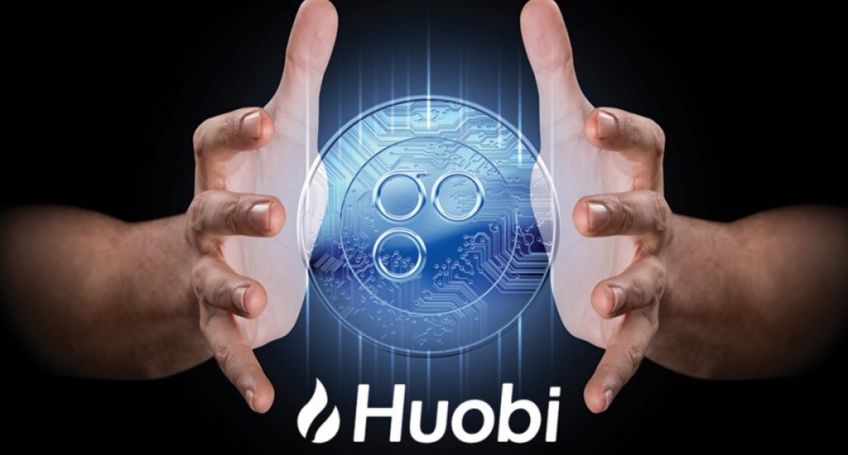 Huobi, the 4th largest Crypto Exchange by trade volume, declares about its plans to expand the zone of influence. Its nearest aim is to open office in London. At the moment Huobi is based in Singapore but is ready to go beyond the Asian region.

As Finance Magnates reported yesterday, Peng Hu, Vice president of Huobi Group declared Great Britain as the most preferable destination. As it follows from his speech, “London is the entry point for the European market”. He also added that Huobi does not avoid regulations in this field.

His collegue Chern Chung, senior business development manager, explains this position by the fact that London is “the most active trading scene across all of Europe.”
Huobi is currently the world’s fourth largest crypto-exchange by trade volume, according to data from CoinMarketCap, trading about $1.2 billion in the past 24 hours to press time. Huobi group launched its Huobi Pro Global exchange, headquartered in Singapore, after the Chinese government banned ICOs and domestic crypto-fiat exchanges in September 2017.

Earlier Huobi opened a branch in South Korea and announced the plans to open an office in San Francisco.