Women Contributed Less Than 5% of Crypto Code Commits on Github 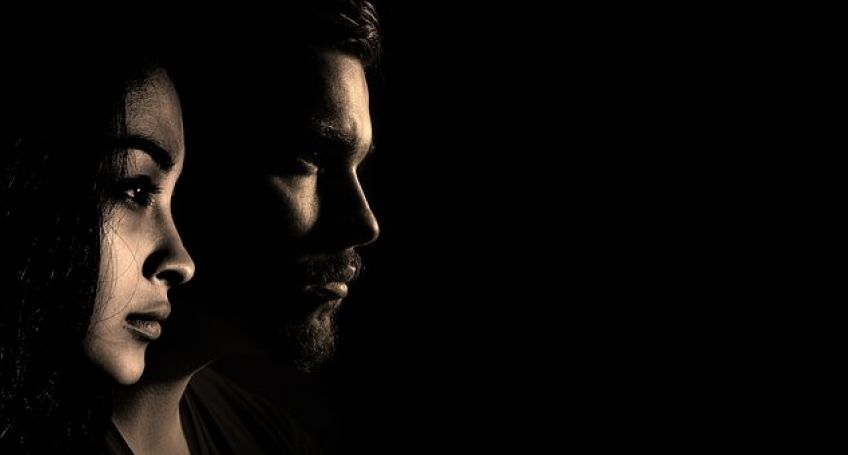 Report says that Github users with a male name contributed two-thirds of all commits to the crypto projects, and other 28% were produced by persons with pseudonymous or with a name that could be of either gender

On June 10, 2019, a Medium article – wrote by journalist Corin Faife – reported that women contributed less than 5% of the code for the top 100 cryptocurrency projects.

C. Faife analyzed more than 1,026,800 code commits in his research. He found out that 691,134 commits were made by programmers with a male name, and only 47,678 were created by those with a female name. A further 287,992 were made by persons with pseudonymous or with a name that could be of either gender.

The author calculated that Github users with a male name contributed two-thirds of all commits to the aforementioned projects, and other 28% were produced by developers whose gender could not be established on the basis of their names or pseudonyms.

The gender analysis did not finish on the mentioned moments. C. Faife found out that on average, programmers with male names contributed 13 times more code commits than female developers.

C. Faife makes a conclusion: “It paints a clear picture of a field that is dominated by male developers across almost every major project. It’s worth examining what the broader causes of such a gender imbalance are, and what steps the industry could take to encourage more women to take up blockchain programming.”